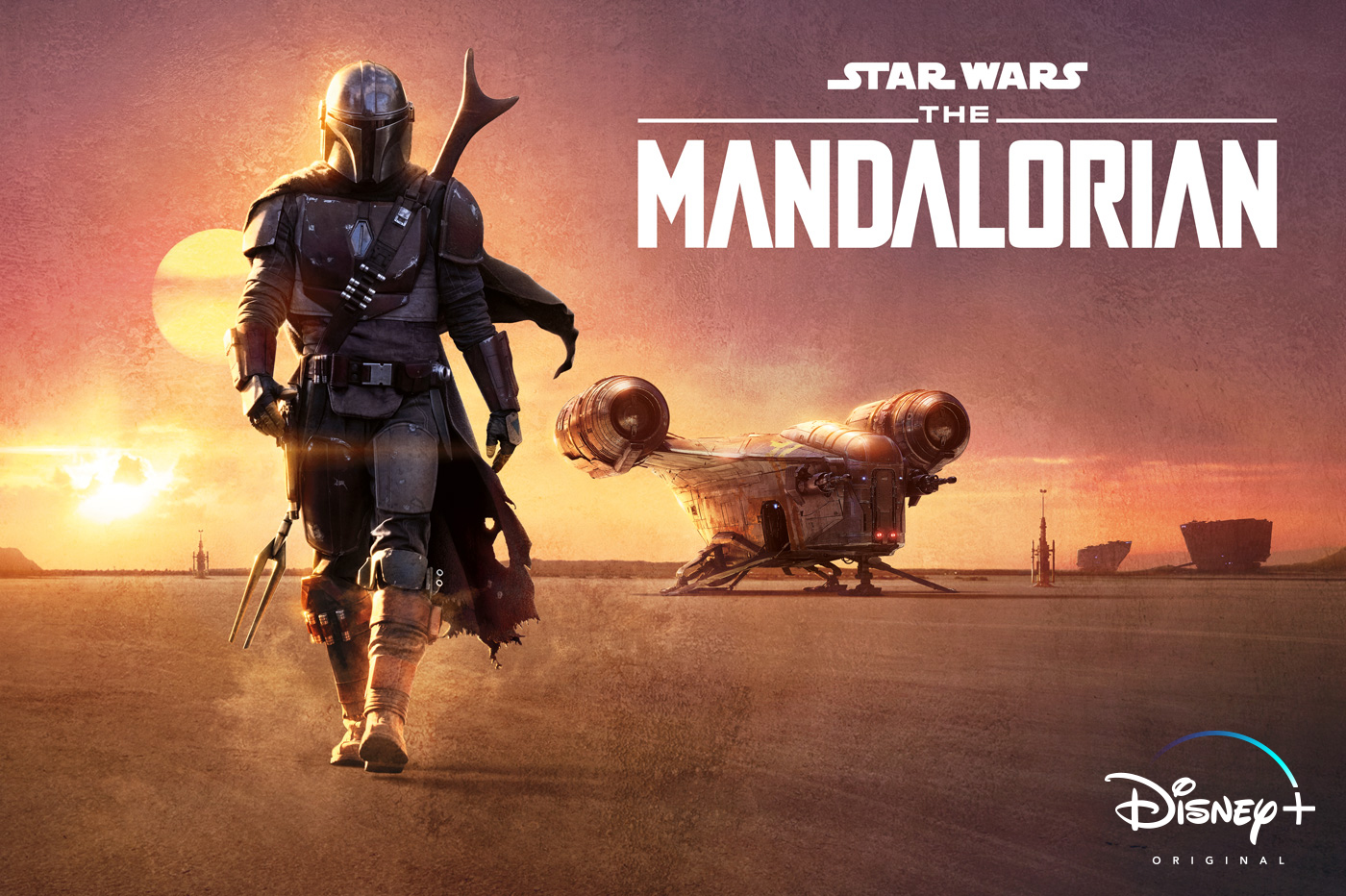 French pay TV operator Canal+ is to mark the launch of Disney+ in the country tomorrow by airing the first episode of The Mandalorian, the streamer’s first Star Wars Disney+ original, in the clear.

The airing of the unencrypted show will be followed by a special programme, reserved for subscribers, that showcases content produced by Disney, including programmes from Disney, Pixar, Marvel, Star Wars and National Geographic.

Disney has signed an exclusive partnership deal with the Vivendi-owned pay TV operator to distribute the service in France.

The Mandalorian will be aired at 20:20 on the Canal+ premium channel and on Canal+ Family, followed by an airing an hour later on free-to-air channel C8 and on CStar at 22:40.

Disney+ is coming to France after a delay. The roll-out of the streaming service was delayed in the wake of the coronavirus outbreak, following a request from the country’s government concerned about the increasing strain on broadband services.

Canal+ has unveiled a range of bundles that  include the streaming service. These include a limited €19.99 per month bundle of Canal+ and Disney+ for two years and a Cine Series+ pack which includes Disney+, Netflix, OCS and a range of other channels, which launches at €15 per month, instead of the typical pricing of €30 per month.