Torbakhov in as CEO at Beeline Russia 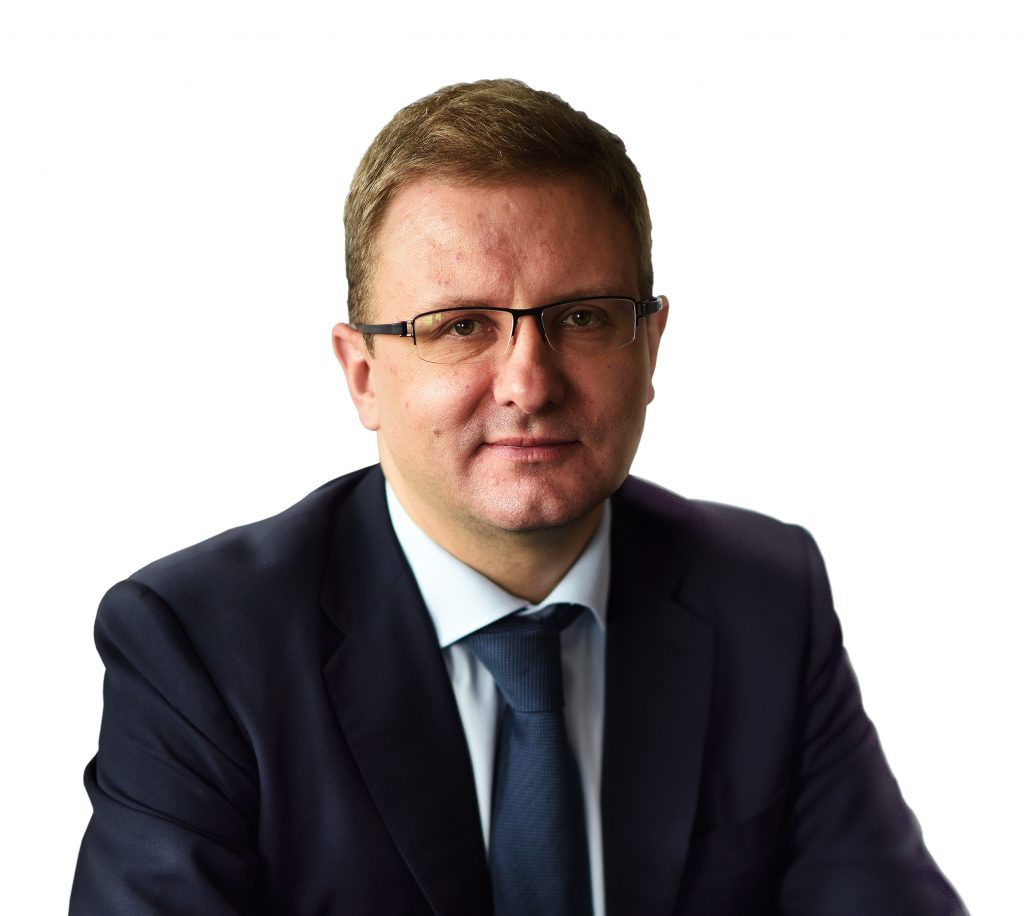 Veon has appointed Alexander Torbakhov as the CEO of Beeline, its Russian telecommunications business.

Starting on April 6, Torbakhov will replace Vasyl Latsanych, who was announced to be leaving in February. However, this succession process has been accelerated, with Latsanych initially set to depart in June.

Torbakhov joins with more than 25 years of experience, including most recently at X5 Retail Group (Russia’s largest retailer) and at Sberbank (the country’s largest bank) as deputy chairman.

The appointment is a return to Beeline for Torbakhov, who briefly led the telco’s operations a decade ago. He will report to Veon’s co-CEOs Sergi Herrero and Kaan Terzioglu.

Herrero and Terzioglu said: “Alexander is a respected business figure in Russia and brings with him a wealth of success from some of the country’s largest consumer and technology businesses. His experience and leadership will be crucial as we continue to transform the operational and financial performance of Beeline Russia.”

Torbakhov said: “Beeline is one of Russia’s strongest brands and I look forward to leading the company and continuing the operational and financial transformation that began several months ago. The coronavirus pandemic has again highlighted the importance of connectivity and digital services for society and I’m committed to placing customers at the centre of Beeline’s future strategy.”