Wimbledon off for first time since WWII 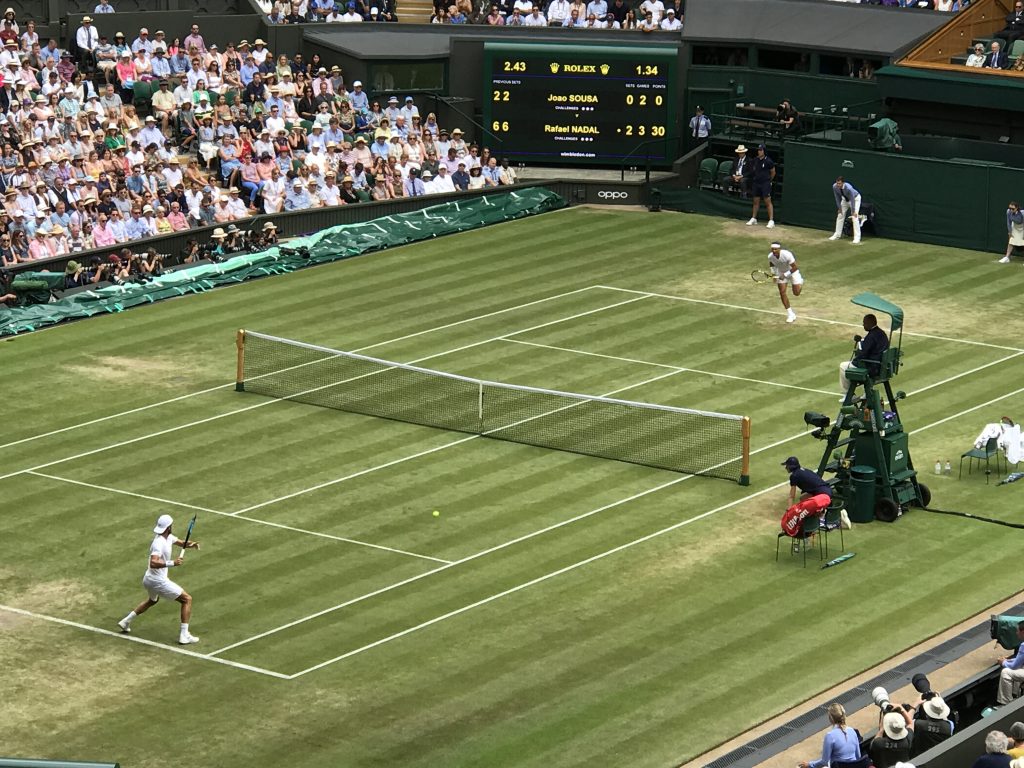 The Championships, better known as Wimbledon, have been cancelled in an unprecedented move.

This is the first time that the tournament, which typically takes place over a fortnight across the end of June and beginning of July, has been called off since the second world war.

In a statement published on April 1, the All England Club (AELTC) confirmed that the 134th iteration of the Championships will be staged from June 28-July 11 2021. The body said that “uppermost in our mind has been the health and safety of all of those who come together to make Wimbledon happen… as well as our broader responsibility to society’s efforts to tackle this global challenge to our way of life.”

The tournament is a staple in the British sporting calendar and is one of the biggest events for the BBC, which has lost much of its live sports coverage over recent years.

According to Public Health England, the London Borough of Merton – containing Wimbledon – has, at time of writing, 208 confirmed cases of coronavirus.

By contrast to the French Open, which has been rescheduled to September, the AELTC said that the “understanding of the likely trajectory of the outbreak in the UK” combined with the “likelihood that the Government’s measures will continue for many months” makes it impossible to stage the tournament later in the year.

The body said: “it is our view that we must act responsibly to protect the large numbers of people required to prepare The Championships from being at risk and equally to consider that the people, supplies and services legally required to stage The Championships would not be available at any point this summer, thus ruling out postponement.”

Ian Hewitt, AELTC Chairman, said: “This is a decision that we have not taken lightly, and we have done so with the highest regard for public health and the wellbeing of all those who come together to make Wimbledon happen.

“Our thoughts are with all those who have been and continue to be affected by these unprecedented times.”

Richard Lewis CBE, AELTC chief executive, said: “While in some ways this has been a challenging decision, we strongly believe it is not only in the best interests of society at this time, but also provides certainty to our colleagues in international tennis given the impact on the grass court events in the UK and in Europe and the broader tennis calendar.

“We have appreciated the support of the LTA, and the ATP, WTA and ITF in coming to this decision, and our friends and partners who stage these grass court events that are so important in the build up to Wimbledon. I would like to thank the UK Government and public health authorities for their guidance and support, and we will do whatever we can to assist their efforts in tackling the crisis.”

Wimbledon joins the likes of the Olympics and Euros in being shelved, as club football across Europe continues to be on hiatus.