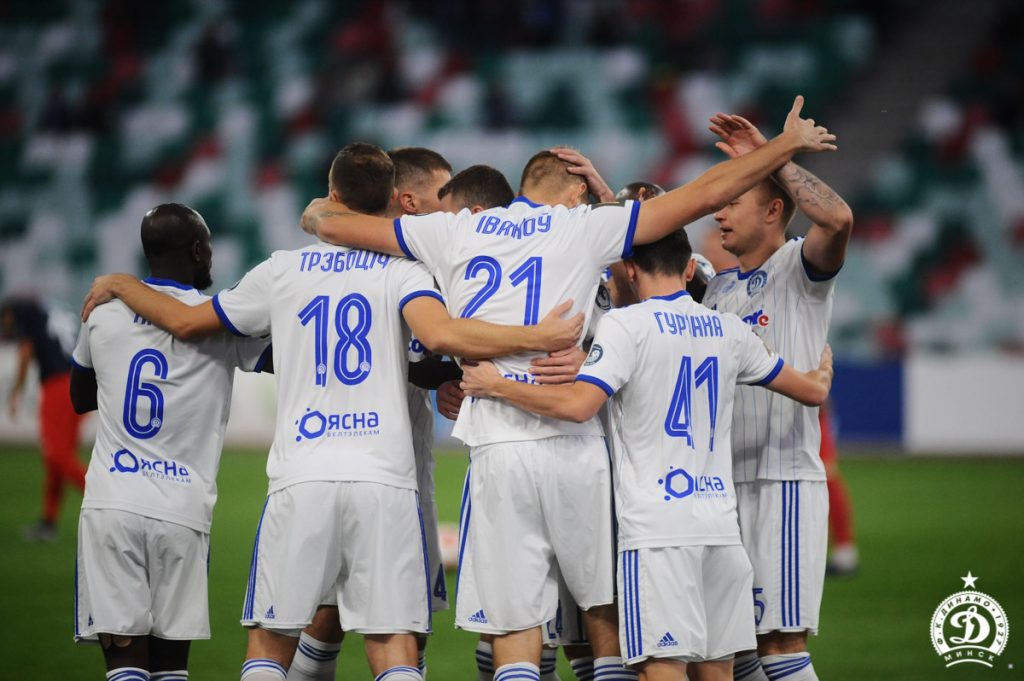 With the sporting world seemingly brought to a halt, broadcasters have turned to an unlikely source for live content: Belarus.

As reported by Reuters, the Belarus Football Federation (ABFF) has signed deals with broadcasters from countries such as Russia, Ukraine, Israel and India as the league continues to play. The little-known Belarusian Premier League is now being shown in 10 countries.

Belarus, which at time of writing has 163 confirmed cases of coronavirus, has taken a much more relaxed approach to the WHO-classified pandemic. The league has refused to suspend its season, making it the only professional league in Europe to still be active.

Alexander Aleinik, a spokesperson for the federation, described the situation as “unprecedented” and said that the league had previously been “difficult for us to sell.”

Viktor Samoilenko, head of Sport-1 owner Poverkhnost Ukraine, described surprise at the country having a “decent league” that the operator didn’t know about “because we didn’t show the matches.”

Similarly, interest in the league from English-speaking countries has also increased.

Leading club Dinamo Minsk has reported a significant uptick in attention from such countries. Alexander Strok, a spokesperson for the club, said: “We hope it will improve the level of the game because the players may get more responsible.”

This story of football continuing comes as play across Europe continues to be paused, with Uefa confirming the decision to continue the suspension of the Champions League and Europa League “’until further notice”.

In addition, the governing body has postponed all national team matches for men and women scheduled to be played in June.