Tour de France could go ahead without a crowd 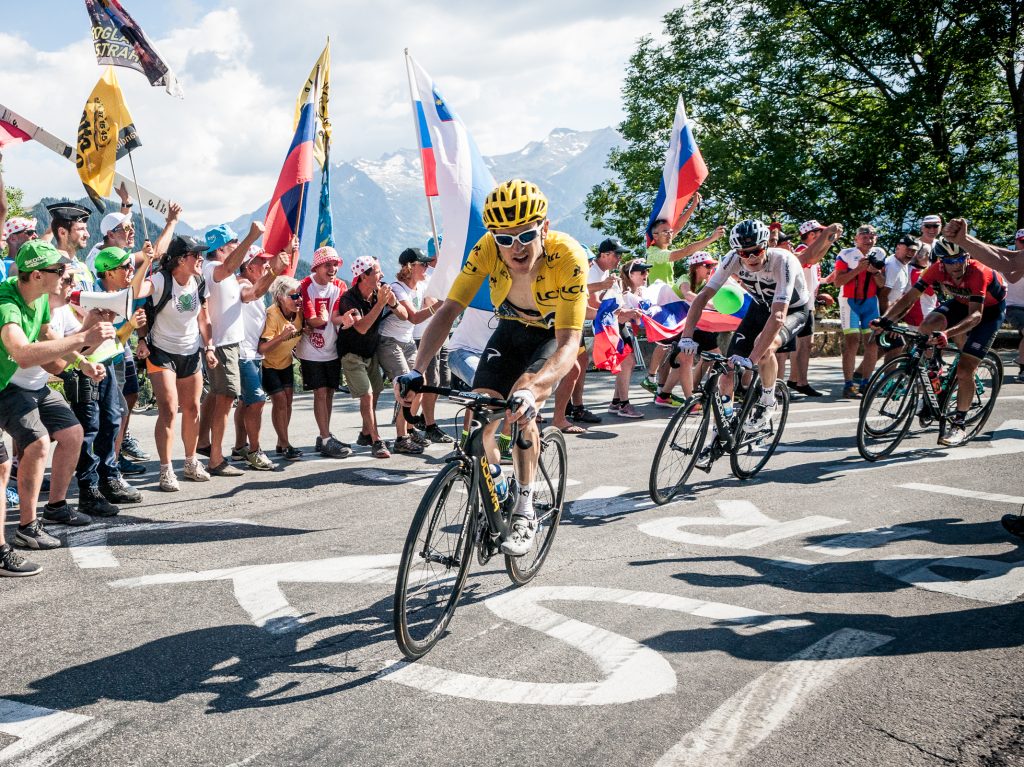 Despite sporting events all around the world being cancelled, the Amaury Sport Organisation (ASO) could push ahead with the Tour de France.

Speaking to the France Bleu radio station, sports minister Roxana Maracineanu did not rule out the event going ahead without a crowd. The premiere cycling contest is currently set to take place from June 27-July 19.

Maracineanu said that while the multi-stage event is in doubt, “there is a time for everything.”

The former Olympic swimmer Maracineanu told the station: “We have [imposed spectator bans] for other competitions before. But there’s a time for everything. We have a more urgent fight, it’s still too early to decide [whether to go ahead].

“In this period of confinement, everyone is aware and responsible. Everyone understands the benefits of staying at home and therefore favouring the television show rather than the live show.”

This news comes two weeks after the Giro d’Italia, scheduled for May, was officially postponed, while it is unclear whether Spain’s La Vuelta will go ahead in August.

Staging the event would be popular within the cycling community, with French UCI WorldTour team Groupama-FDJ manager Marc Madiot airing his support.

He told Libération, he said: “Technically, it wouldn’t be straightforward for ASO, but there is television and it would be a symbol – the beginning of some things starting up again. For the economy of pro cycling and for the psychological wellbeing of the French people, it would be good to get back to normal life in July.”

The rights to the Tour de France are held by Discovery and broadcast on Eurosport across 38 countries, asides from France. This long-standing deal with the ASO was renewed in February, with Discovery-owned Global Cycling Network set to launch an OTT service in 2021.