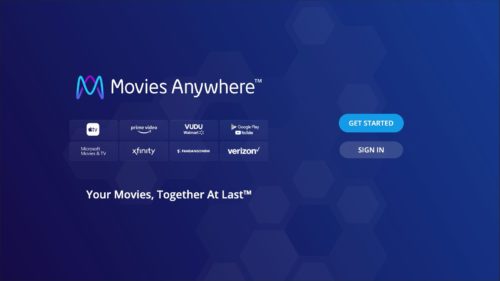 Movies Anywhere is a digital movie locker service which emerged as a competitor to Ultraviolet, and ultimately outlasted the ill-fated service. It is owned and operated by Disney, and offers access to content from Walt Disney Studios, 20th Century Fox, Sony Pictures, Universal Pictures, Warner Bros., and DreamWorks Animation. It allows users to have access to digital copies of select films they have purchased on physical media.

In total, the app offers access to more than 7,900 digital movies.

Now, LG has announced a partnership with the company to launch the app on its smart TVs made after 2017.

Movies Anywhere is currently trialling a feature which allows users to share movies with other users. Not all films are applicable, but the company says that approximately 80% of titles – roughly 6,000 movies – can be shared, with users able to share access to titles for 14 days.