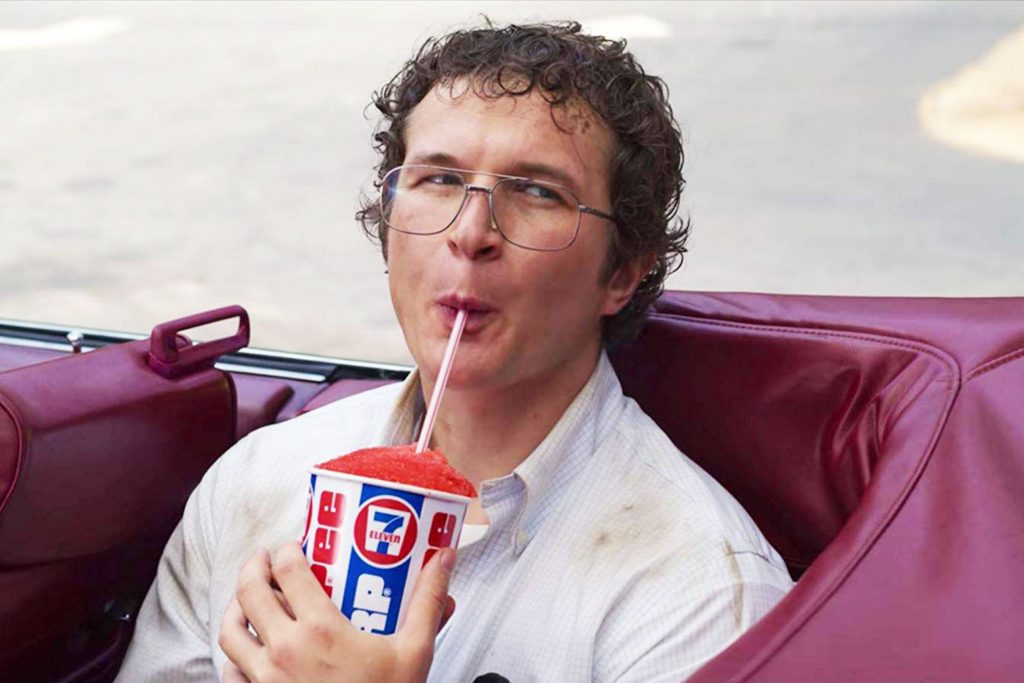 Netflix’s local strategy for key markets such as Japan, France and Germany is focused on dubbing, new research has found.

According to Ampere Analysis, Netflix’s content in most non-English speaking territories is made up of 90% foreign-language content.

The research says that even though Netflix’s focus on creating local original content has improved, it still only represents a minority of its catalogue. It notes that Netflix has taken a “tactical approach to dubbed content”. In large markets like Japan, over 40% of titles are dubbed and nearly every programme has subtitles.

Dubbing is the key focus in Netflix’s four largest EU markets – France, Germany, Italy and Spain – where 60% of foreign content is dubbed. Dubbing in these languages also can translate to other markets in Latin America, Africa and Canada.

However, this 60% rate is still behind other European streamers Ampere notes. Joyn in Germany and Mediaset Infinity in Italy both have almost all of their content dubbed, though their libraries are much smaller than Netflix.

In Scandinavia, Netflix has low levels of dubbing, but this is the case with other players like Viaplay. A large number of viewers in the region are either fluent English speakers, or have a familiarity with english-language content, making dubbing less necessary.

However, emerging markets like Russia and Turkey have low levels of both subtitling and dubbing, though Ampere expects this to improve.

Tingting Li, analyst at Ampere Analysis, said: “For Netflix, the level of localisation of foreign language titles largely depends on the markets. In English-speaking countries, Netflix’s strategy is to localise foreign titles via English subtitles, while in other key markets, such as France, Germany, Italy, Spain and Japan, the streaming giant makes certain that most foreign titles are either subtitled or dubbed – catering to local content preferences.

“For other markets, such as Russia and Turkey, which represent a smaller portion of Netflix’s subscriber base, and thus harder to justify extensive localisation investments, between 13%-28% of content is localised – but we expect this to change as market penetration grows.”