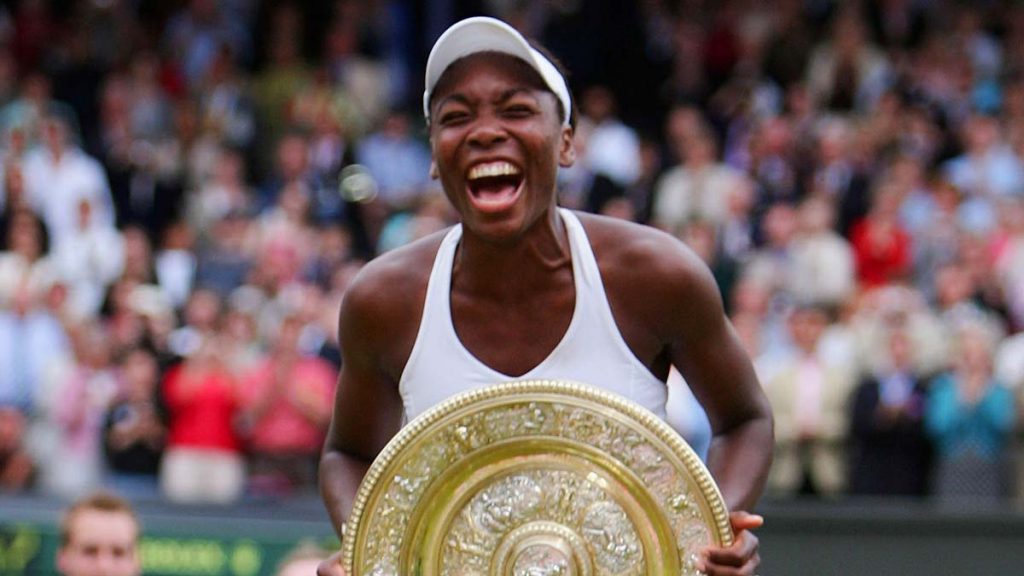 Wimbledon organiser, the All England Lawn Tennis Club (AELTC), will hold an emergency meeting next week to discuss postponing the championship.

The organiser had maintained that the tournament – scheduled to take place on June 29-July 12 in the titular south west London locale – would go ahead as planned, but with prime minister Boris Johnson’s forecast to have coronavirus beat within 12 weeks seeming less likely with each day, the club is looking to act.

In a statement, outgoing AELTC chief executive, Richard Lewis, said the body is “working hard to bring certainty to our plans,” but that “we are determined to act responsibly through the decisions we make.”

Lewis also said that the decision will be discussed with the LTA, ATP, WTA, ITF and the other three grand slams, including the French Tennis Federation (FFT) which last week announced the postponement of the French Open to September 20-October 4.

As it stands, the likelihood of Wimbledon going ahead as planned “are zero to none” said one source cited by The Guardian.

The insider said: “With such uncertainty about, changing big, long-term contracts and setting mutually acceptable new dates is difficult and complicated, as can be seen from what has been happening with the Olympics.”

The report goes on to say that while the AELTC privately admits that the games won’t go ahead, there is said to be division within the body about whether to be proactive or follow the government’s official stance. Calling the event off now would also have ramifications for potential insurance claims, with the AELTC being able to argue the decision has been taken out of its hands should the government extend its ruling to beyond the end of June.

Even if it were to be delayed, the source said that it is unlikely that the AELTC will look to fill the gap left by the Olympic Games, which were officially postponed earlier this week.

All professional tennis globally has been suspended until at least June 7, an extension to the previously announced April 20 resumption date.