The newly merged ViacomCBS has been forced to withdraw its previous 2020 financial guidance in light of the Coronavirus crisis. The company has been hit by production delays, the cancellation of theatrical releases, the downturn in advertising and the impact of the cancellation of sports events to which it held the rights. 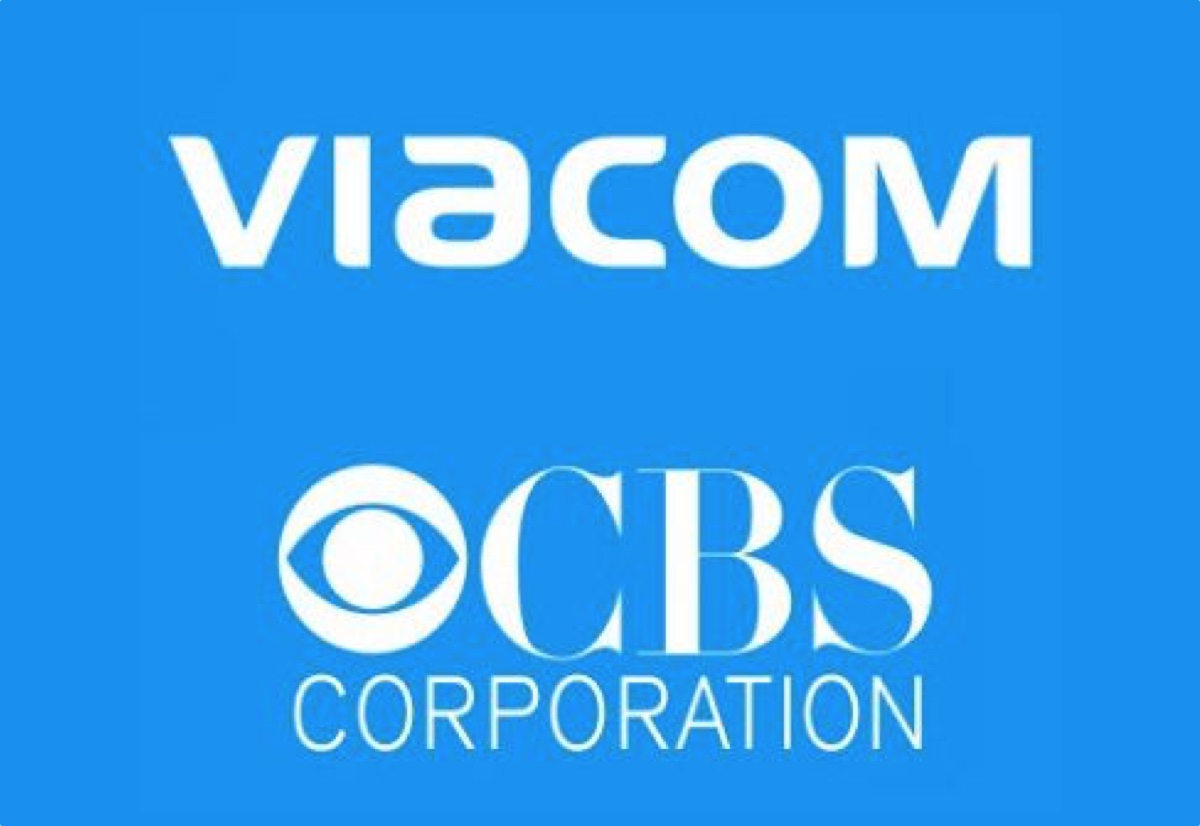 ViacomCBS said that thepostponement of theatrical releases domestically and internationally, cancellation or rescheduling of sports events for which the Company had broadcast rights, and production delays in television and filmed entertainment programmingcould have material impact on its numbers that is still unquantifiable, given the uncertainty about the duration of the crisis.

On the upside, the company said that it had seen increased viewership across its broadcast and cable properties, and was using its library of content to mitigate in part the impact of  delays in production.

ViacomCBS also reaffirmed its expectation that it will achieve US$750 million in synergies as a result of the merger of its two constituent parts over the next three years.

ViacomCBS expects to have about 16 million US paying streaming subscribers and about 30 million active monthly users of its Pluto TV AVOD unit at the end of this year,  and said it was sticking to those figures.

ViacomCBS’s stock price fell sharply yesterday despite a general lift in the S&P 500 index of which it is a part.

The value of the company’s shares fell below a threshold that gave controlling shareholder National Amusements access to a credit line for which its stake in the media giant was collateral, forcing the latter to restructure its credit facilities, according to the Wall Street Journal.