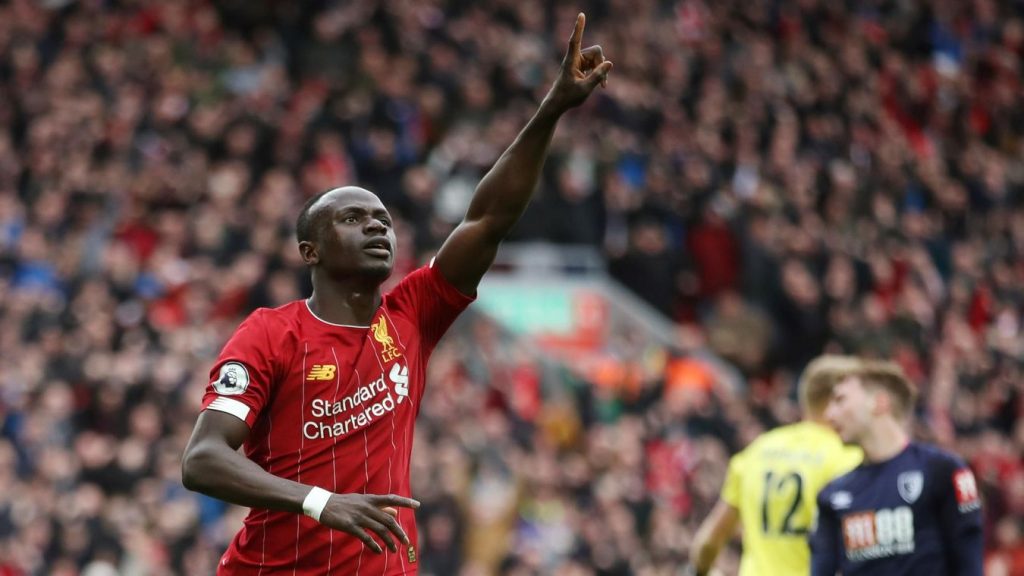 An increasing number of English Premier League clubs are pushing for the season to be ended right now with the results deemed null and void, claims a new report.

According to sports journal The Athletic, several senior figures at top clubs feel that it is ‘morally wrong’ to entertain the idea of coming back to football amid the coronavirus crisis.

The entire sporting world has been brought to its knees by the pandemic. The EPL itself was initially scheduled to return on April 3 – a date that was further extended to April 30 last week.

One source was cited as saying that “there is no place for sport at the moment” but that the “people sitting around the Premier League table” cannot “sustain a mirror being held up to them.”

Officials from around the league met last week and concluded a “100%” commitment to finishing the season, even if it was behind closed doors. In that meeting, the possibility of a “null and void” campaign was taken off the table – with the alternative being that the clubs would possibly have to pay back £762 million in broadcast revenue.

However, this new report claims that “some clubs have developed strong reservations” and that they are “leaning towards the season being re-run regardless of the consequences.”

This is the drastic measure being taken by the FA in regards to lower league clubs. Announced on March 26, all men’s competitions below the top three divisions (i.e. the National League) and all women’s football below the Women’s Super League and Championship will end immediately with expunged results.

While clubs in those lower leagues are dealing with financial concerns of their own – including having to cut wages or even make staff redundant – they do not have to deal with the vast sums associated with the national and international broadcasting rights.

This new report serves to contrast the comments made by Southampton chief exec Martin Semmens who told the BBC that the league should return “not because we are more essential than the NHS but because we can give people entertainment and show that we’re fighting back.”

However, one club chairman cited by The Athletic described the idea of playing games behind closed doors amid the crisis as ‘insulting’. They said: “If we start playing behind closed doors, can you guarantee you’re not going to have thousands of people turning up outside? It’s absurd. Forget the practicalities of it. I just find the whole proposition insulting. That people are on ventilators dying and yet we’re playing a game. I’m baffled by it. Even in good times, what we do is full of self-importance. It’s just a game of football.”