Indian AVOD MX Player expands to UK, US and others 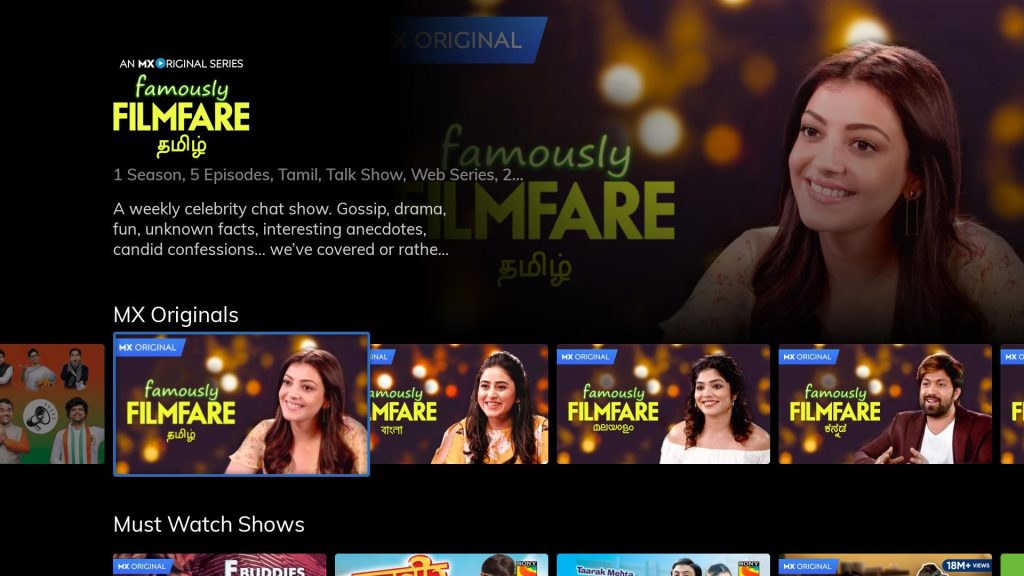 In addition to the UK, the ad-supported service has launched in the US,  Canada, Australia, New Zealand, Bangladesh and Nepal.

The company said that it would bring its “integrated ‘everytainment’ vision” to each of these new markets, combining its top-grade offline video playing capabilities and online streaming library along with other entertainment options soon.

The Singapore-headquartered OTT service claims to be the world’s largest local video players. It offers users access to over 10,000 hours of licensed content from content creators and partners such as FilmRise, Shoreline, Screen Media, Sonar Entertainment and Tricoast. MX Player first launched in 2011, before being acquired by Times Internet, (the digital media management arm of The Times Group), for INR1000 crore (€121.3 million) In June 2018.

The service is one of India’s leading OTT services and has over 175 million monthly active users. The company said that this latest expansion will open it up to a further 100 million users and provide a “unique proposition in these new markets.”

MX Player CEO Karan Bedi, said: “At MX Player, we are trusted by over 100mn+ users every month across South East Asia, Middle East, United States and the United Kingdom for their daily entertainment needs. Our vision is to build the most comprehensive entertainment platform that hosts digital-first stories that appeal not only to the eclectic tastes of viewers in the region.”

Nakul Kapur, business head of international, MX Player, said: “Consumers across the world are moving towards consuming video content online. We believe in meeting this rapidly rising demand from discerning entertainment lovers with stories that strike a chord. To that end, we have collaborated with some of the best talent and content partners globally who will help bring us a step closer to becoming the go-to destination for entertainment across the world.”