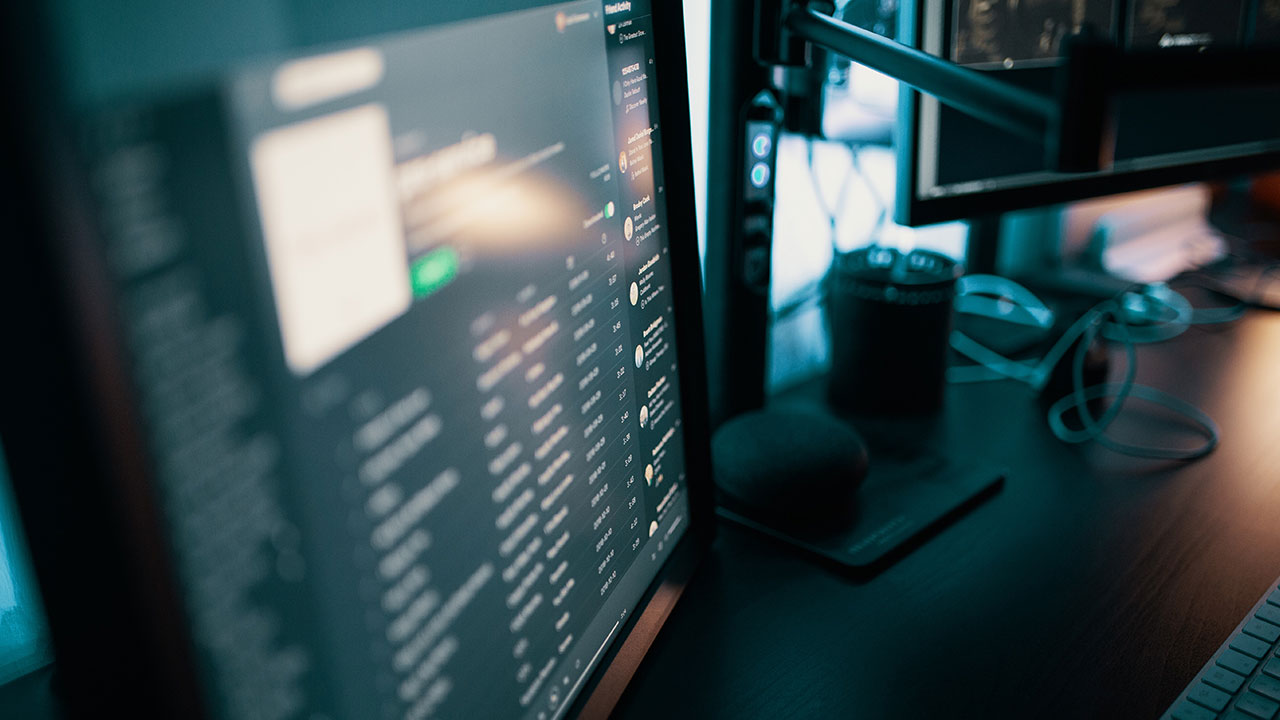 The EBU has issued a recommendation for public broadcasters to make renewed efforts to avoid internet congestion during the Coronavirus crisis, with a call to temporarily cap streaming bitrates at appropriate levels for different end-user devices, particularly during day-time.

The recommendation, which was approved by the EBU’s Technical Committee in conjunction with the members of the Digital Steering Committee, also calls for pubcasters to encourage audiences to consume their offerings over broadcast rather than broadband, and on fixed broadband rather than mobile.

Among the key recommendations are a call for PSBs to reduce he streaming bitrate by appropriate reduction of the top level of quality offered to clients particularly during office hours and to arrange adaptive streaming manifests to serve premium quality to fixed large-screen devices in preference to mobile devices.

The recommendation also calls on EBU Members to take an active role in coordinating national efforts and to engage with other media, network operators and regulatory agencies to collectively analyse and respond to the situation.

Published as EBU R 149, the Technical Recommendation follows a call by the European Commission to help coordinate a European response to potential internet congestion issues that could be caused by stronger media consumption and the increased reliance on online collaboration tools during the crisis.

“Public service media organizations are playing a key role in managing the crisis – not only by continuing to inform, educate and entertain, but also by actively engaging with all stakeholders to ensure that broadcast and broadband infrastructure is used in the most efficient way,” said EBU Director of Technology & Innovation Antonio Arcidiacono.