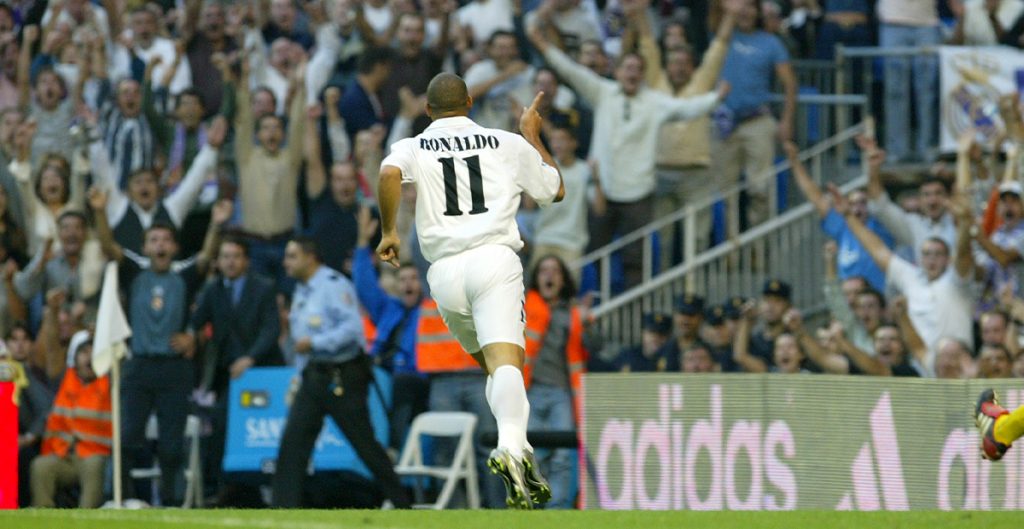 The channel was launched to coincide with La Liga’s esports tournament which attracted more than a million viewers and happened to be won by Real Madrid striker Marco Asensio.

A sports team operating a Twitch channel is not a new phenomenon. Both French champions Paris Saint-Germain and German club Schalke have Twitch channels, but they are exclusively tied to their esports teams.

By contrast, Real Madrid are looking to make its Twitch efforts much broader, with the club potentially looking to use the site as an archival tool while live sports has been halted.

The channel has already aired a full re-run of a 2002 match against Alaves which featured the debut of Ronaldo, who scored 83 goals in 127 appearances for Los Merengues.

Announcing the launch on Twitter, the club said: “We want to increase the scope of our content in the face of the exceptional and difficult circumstances we are experiencing.”

While archiving its history may be one way of entertaining existing fans, esports is definitely a focus for Real Madrid.

At its Santiago Bernabeu home stadium, the club has invested heavily in a new esports facility. The build started in 2019 and is expected to cost US$617.2 million when completed. The club said that it hopes that the facility will generate US$176.4 million annually.