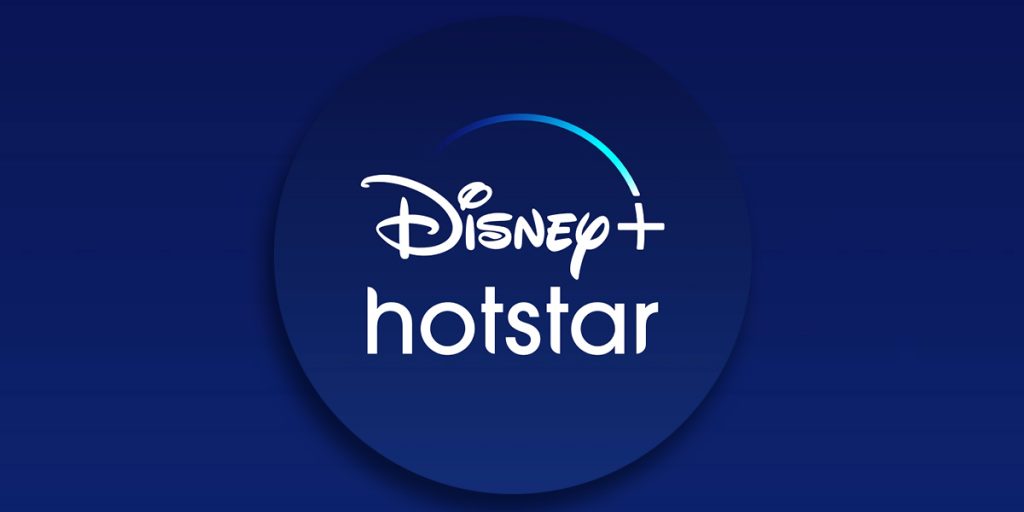 Despite seeing successful launches in a number of European countries, Disney has postponed the launch of Disney+ in India.

The service was initially set to launch in the country on March 29 via Disney-owned Hotstar, but a spokesperson has confirmed that the rollout has been ‘briefly paused’.

The launch was meant to coincide with the start of the Indian Premier League (IPL), with Hotstar being the exclusive rights holder for the cricket tournament which attracts hundreds of millions of viewers. However, with coronavirus causing the league’s postponement to April 15, Disney has postponed the Indian rollout.

Uday Shankar, president of The Walt Disney Company APAC and chairman of Star & Disney India, said: “We recently announced that Disney+ would launch in India through the Hotstar service in conjunction with the beginning of the Indian Premier League cricket season. Given the delay of the season, we have made the decision to briefly pause the roll-out of Disney+ and will announce a new revised premiere date for the service soon.”

The IPL is undoubtedly the biggest attraction of Hotstar, with the tournament setting a number of records for Hotstar in 2019. The company said that more than 25 million viewers watched a single game, while it was seeing over 300 million monthly active users and 100 million daily active users towards the end of the season.

Earlier in March, Disney updated the Hotstar app with a new logo while some users reportedly were able to access Disney+ originals like The Mandalorian and Lady & The Tramp.