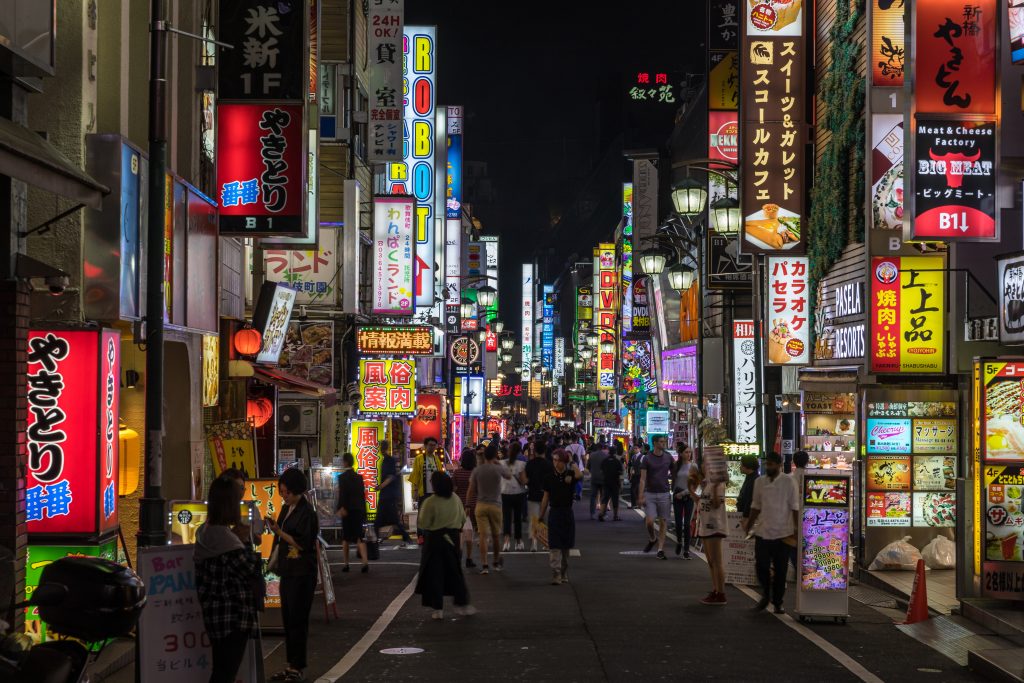 The pay TV sector in the Asia Pacific region is set to add 45 million subscribers over the next five years.

According to Digital TV Research, the region is the “most vibrant in the world”, with revenues also set to grow by US$1.4 billion by 2025 and pay TV penetration remaining stable at around 69%.

The figures stand in stark contrast to Europe and the rest of the world, where a recent report estimated that pay TV subscribers will continue to decline. A similar report also estimated that US subscribers dropped by 6 million in 2019, with that decline set to continue as consumers cut the cord.

However, this new report should serve to boost the pay TV sector, with China and India together accounting for 80% of the region’s 676 million pay TV subscribers by 2025. The report notes that India will add 24 million pay TV subscribers over the next five years and that China will peak in 2021 with a slow decline thereafter. OTT penetration and competition will remain much higher in China than in India.

Simon Murray, principal analyst at Digital TV Research, said: “Much of this subscriber growth is down to the number of TV households increasing by 65 million between 2019 and 2025 to 978 million as populations rise and disposable income climbs. The region’s population is 4 billion – more than half of the world’s total.”