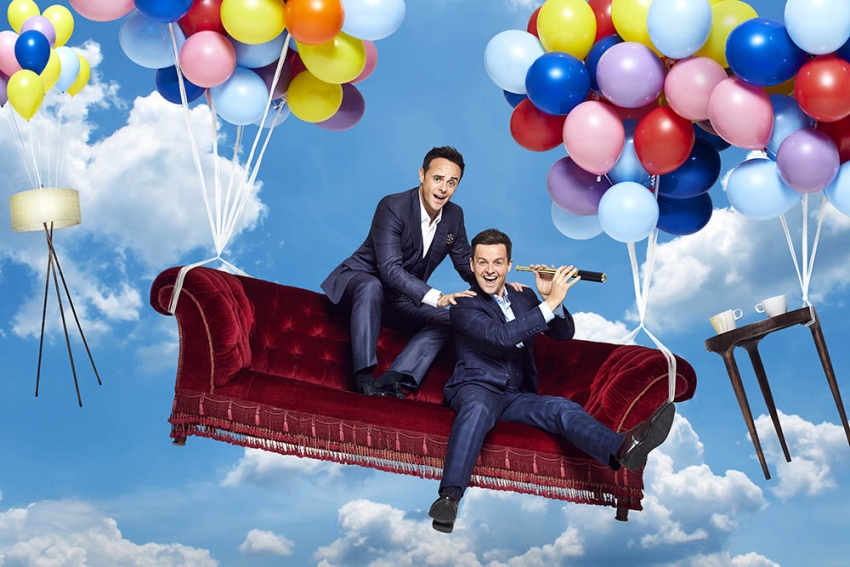 A live audience-less iteration of ITV variety show Ant & Dec’s Saturday Night Takeaway attracted the largest viewership numbers of its 16 series run, demonstrating the extent to which the housebound UK has turned to the TV during the coronavirus pandemic.

The show also saw the biggest overnight audience on any channel so far in the country in 2020.

Following the show’s broadcast, ITV was quick to announce that the 21 March broadcast saw an average of 9.5 million viewers, representing almost half (45%) of all TV viewers. Overall, the 9.5 million average viewers was up on the series average by 39% (an increase of 2.7 million viewers.

The show’s peak of 11.1 million viewers was the highest on any channel since BBC One’s New Year’s Eve 2019 broadcast of London’s annual fireworks display.

It was also the most-watched programme of 2020 by young people, with an average audience of 1.6 million 16-34 year-olds – representing 60% of that viewing demographic.  This represented an increase on the series average for that age group of 0.5 million viewers (45%).

The record audience was ITV’s biggest audience in the Saturday night slot since April 2016 and its best share in the slot since June 2014 (both of those records held by Britain’s Got Talent).

Broadcast immediately after the show, The Voice UK had its highest audience of the series so far this year – an average of 4.8 million, which represented 25% of the available audience, and a peak of 5.4 million. The Voice UK, however, will be further affected by the pandemic, with ITV announcing that its live shows will be postponed until later in the year.

Amid the pandemic, ITV has halted production on soaps Emmerdale and Coronation Street. The broadcaster published a statement that said: “We’ve been doing our best to carry on filming, whilst adhering to the Government’s latest health guidelines, to ensure we’ve episodes of both soaps airing on ITV until at least the early summer. However, the health and well-being of the production teams, actors, crew and their families is of paramount importance to us and we now feel that the time has come to stop filming.”

Daytime shows Loose Women and Lorraine have also been suspended until further notice, with Good Morning Britain and This Morning being extended by an hour to fill the gap.