ITV lays out plans for coronavirus 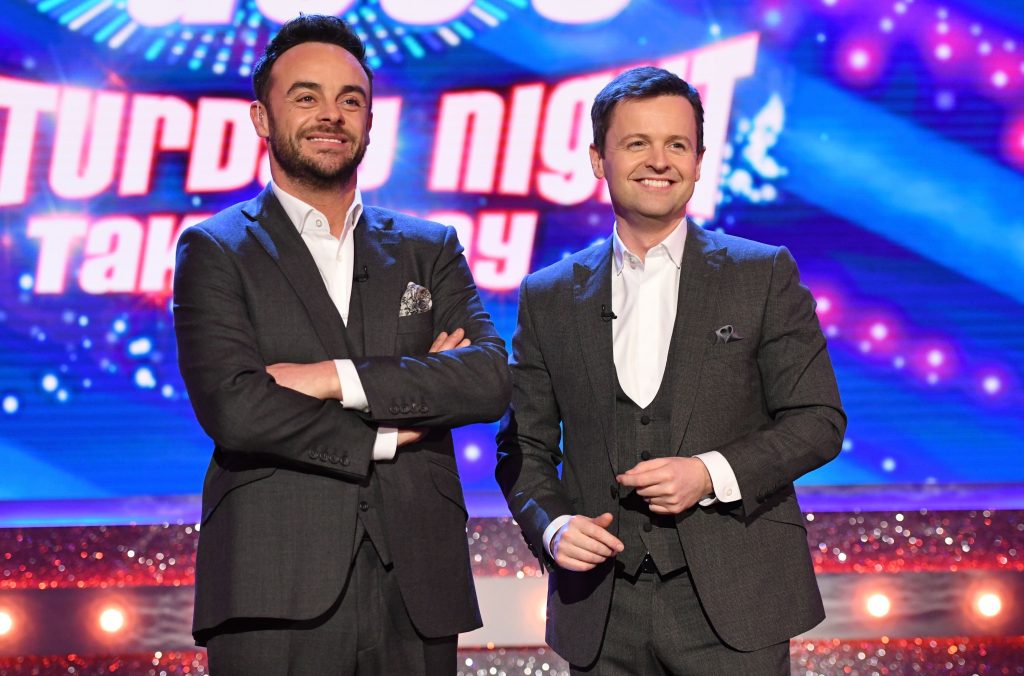 British pubcaster ITV has announced its response to the coronavirus pandemic as the UK looks to be housebound for the foreseeable future.

Following the announcement made by the BBC, ITV has made a similar move to refocus its programming towards news content while some entertainment shows like The Voice UK will be postponed until later in the year.

Prime time stalwart Ant & Dec’s Saturday Night Takeaway will go ahead, but without an audience for the first time in its 16-series run. Soaps Emmerdale and Coronation Street will continue to air with reduced filming schedules and only three episodes of the latter per week.

In terms of news, ITV will introduce a weekly Monday night show called Coronavirus Report, produced by ITV News to “give viewers an in-depth insight into issues affecting them during the current crisis”.

ITV has not followed the BBC’s lead in adding additional content to its catch-up service ITV Hub, but did confirm that its SVOD BritBox will be updated with boxsets from All 4 from April.

Kevin Lygo, ITV director of television, said: “There will be further developments and challenges ahead  – such as filling the gaps left by the suspension of sporting events – so we will continue to keep viewers fully informed as we progress.

“We are already seeing new ideas coming through which might provide innovative new ways of producing TV in these uniquely challenging times.”

Carolyn McCall, ITV’s CEO, said: “All businesses are being deeply affected and ITV is no exception, but as a Public Service Broadcaster we remain committed to doing everything we can to continue to provide news, drama, entertainment and factual programmes to our viewers to keep them informed about this crisis and to offer them an escape from it.

“The health of our own people and those who work with us remains our priority and we will implement the latest official guidance. I would like to thank everybody for the extra efforts being made in every team across ITV.  We are also working closely with our partners in the industry to keep our shows on air.

“Whatever happens, we will continue to broadcast our six channels, which, between them, offer hundreds of hours of content every week for free and accessible to everyone in the UK.”