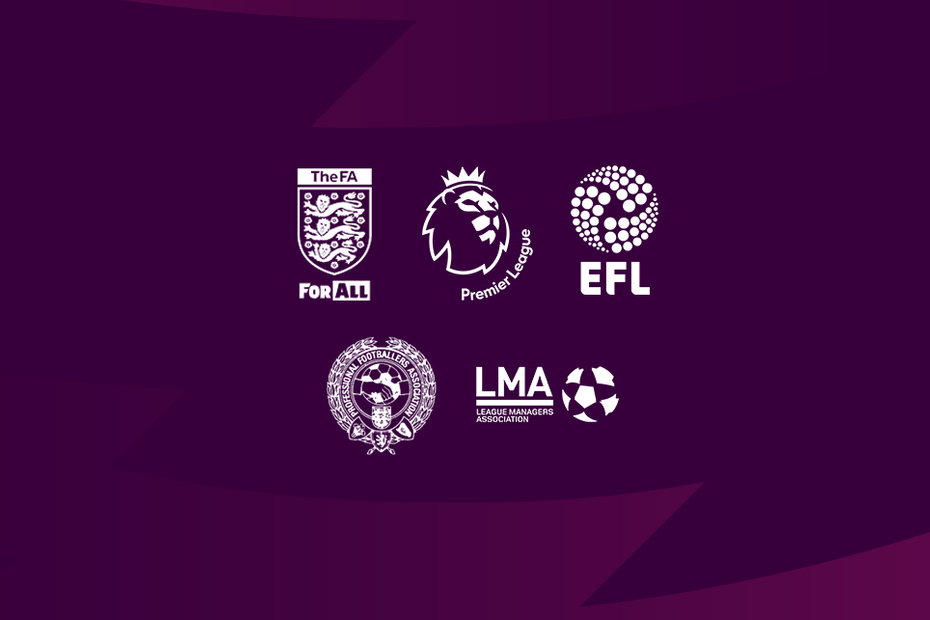 Football in England will not resume before April 30.

In a joint statement from the FA, Premier League, EFL, the women’s professional game, the PFA and LMA, the bodies have indefinitely pushed back from the initial April 3 resumption date.

The statement also says that the FA has agreed to not enforce its rule that the “season shall terminate not later than the 1 June.”

Leagues across Europe will have extra breathing room through the summer, with Euro 2020 now officially postponed to 2021. In delaying the continental tournament, UEFA said that it hopes the club football season will be wrapped up by June 30. This would allow for a brief intermission between seasons, with normal service hoped to resume for the 2020-21 season.

The joint statement concluded: “The progress of COVID-19 remains unclear and we can reassure everyone that the health and welfare of players, staff and supporters are our priority. We will continue to follow Government advice and work collaboratively to keep the situation under review and explore all options available to find ways of resuming the season when the conditions allow.”

Professional football clubs in England are attempting to help the nation through the pandemic, with many providing supplies to food banks. Chelsea in particular is arguably going the furthest, offering complimentary accommodation to NHS staff in its two hotels at Stamford Bridge.

Elsewhere in the world of sport, Formula One has postponed the Dutch, Spanish and Monaco Grand Prix. These postponed events join Australia, Bahrain, Vietnam and China in the pile of races to be rescheduled.

The first Grand Prix of the 2020 F1 season is now set to take place on June 7 in Baku, Azerbaijan.

With the sporting world effectively brought to a halt, Comcast-owned Sky – which broadcasts both the F1 and Premier League – will give residential customers an option to pause their sports subscriptions and has stopped billing its commercial clients (i.e. pubs, bars, sports clubs, and other establishments) as of March 14.