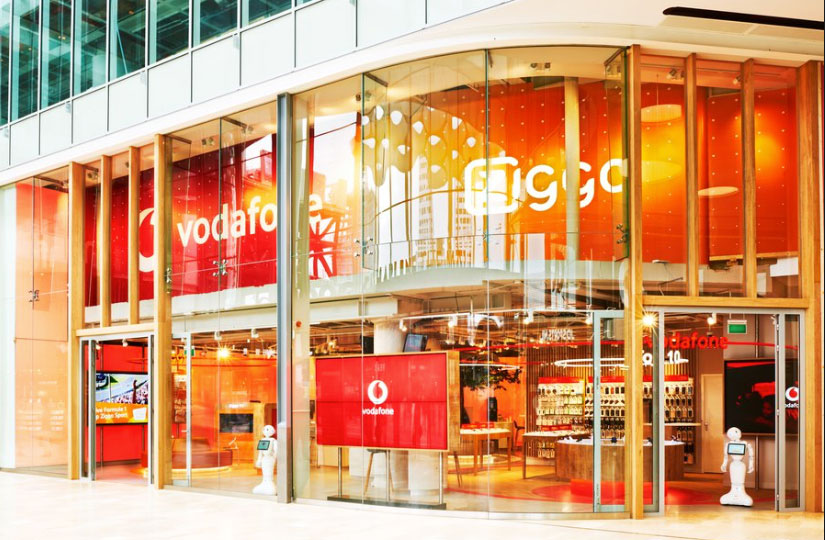 Liberty Global and Vodafone’s Dutch JV VodafoneZiggo has secured a legal victory that overturns a previous regulatory ruling requiring it to open up its cable access network to third-party providers.

“We are very satisfied with the CBb’s decision in the appeal we lodged against ACM’s decision to regulate VodafoneZiggo’s fixed network (cable access),” the operator said in a statement.

“We have always believed that the broadband market in the Netherlands is very competitive. Network competition has resulted in attractive packages at competitive prices. ACM’s decision would have endangered the functioning market without proper justification. Now we remain fully focused on investing in the GigaNet network of the future and innovative products and services so that we can maintain our leading position in Europe.”

The ACM ruled in 2018 that VodafoneZiggo must give access to other internet and TV providers to its network, having argued that VodafoneZiggo and KPN, the leading Dutch telco, together had a market share that gave them an incentive to tacitly act in concert to prevent rivals from gaining a foothold in the market.

Prior to the ACM ruling, KPN was the sole provider of wholesale access in the country. The regulator argued that forcing VodafoneZiggo to open up its own network would increase competition.

The appeals tribunal has now ruled that the ACM could failed to demonstrate that KPN would refuse access to its network or that the pair would act in concert to maintain high prices of internet and TV packages.

While KPN, which had also objected to the ACM ruling, is satisfied with the verdict, rival players including T-Mobile have objected.