Grassi, who will report to CEO Luigi Gubitosi, will be responsible for group-level oversight of vendor assessment and management of procurement processes, monitoring markets for the purchase of products and services, and ensuring overall optimisation of requirements, operating and financial results. 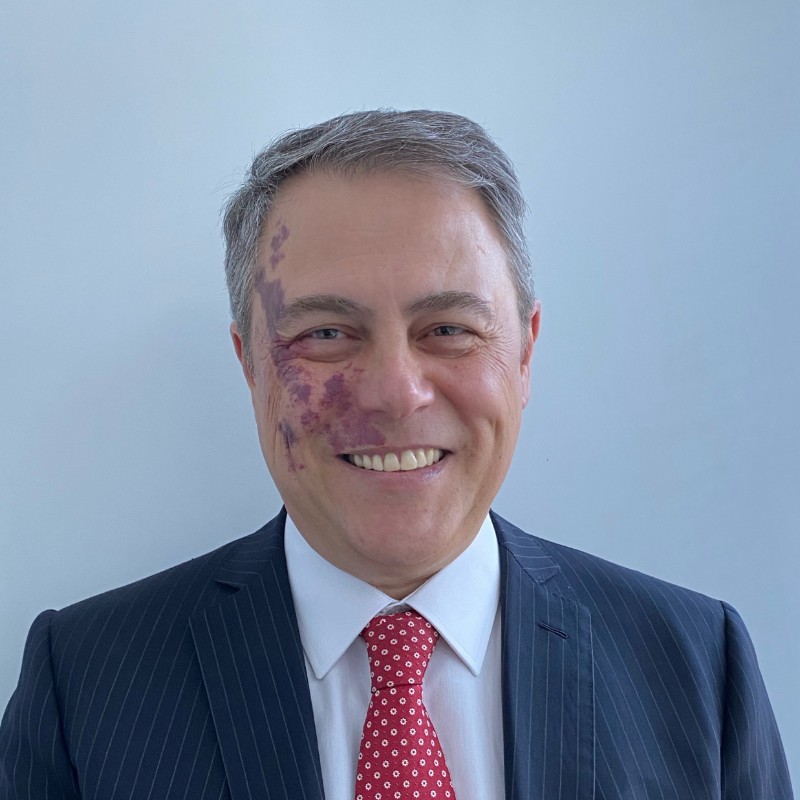 Grassi comes to TIM from Ericsson, where he was head of digital services for Italy and the South East Mediterranean region. Prior to that and a period consulting at Accenture, he held a number of senior roles at Wind, including Director of Network Development and head the Information Technology Department. After that, he took over responsibility as CTIO until 2015, while also becoming a member of the Galata towerco – now Cellnex – board of directors.

Grassi’s appointment comes as TIM’s board approved the company’s strategic plan for 2020-21.

Among the key elements of the plan are a partnership with KKR Infrastructure fund, which has reserved a period of exclusivity as financial partner for the deployment of the fibre network in Italy following the presentation of a non-binding offer to acquire approximately 40% of TIM’s fibre/copper secondary network against the background of the proposed integration of the TIM network with that of Open Fiber.

Pay TV unit TIM Vision has meanwhile continued to develop its strategy of alliances with major international content players, including an agreement just signed for the exclusive distribution of Disney+ in Italy.