IPL could lose over US$500 million in lost broadcast revenue 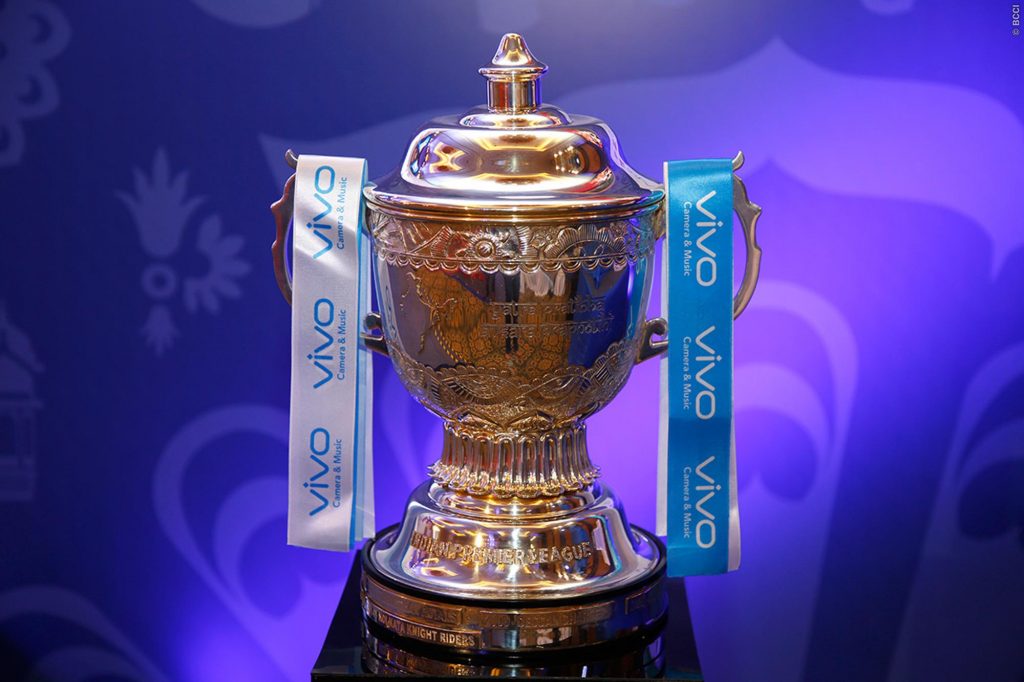 The Indian Premier League (IPL) is reportedly staring down the barrel of a INR3,869.5 (US$521.6 million) loss of broadcast revenues should the Twenty20 cricket tournament not take place amid the coronavirus pandemic.

India has not yet been seriously hit by the virus, with only 152 cases at the time of writing. But as one of the most densely populated countries on earth, India is on the verge of a nationwide lockdown.

The competition was initially scheduled to launch on March 29, but the outbreak has seen its start postponed to April 15, with the prospect of an overall postponement should the situation carry on or worsen.

However, according to local magazine Business Today, the league could lose over half a billion dollars, in addition to INR600 (US$80.9 million) in central and title sponsorship deals.

Disney-owned Star India had originally hoped to attract INR3,300 (US$445 million) in broadcast and digital advertising revenue for the 2020 iteration of the tournament, including a deal with Sky in the UK.

The outlet cited Haris Thawani, chairman of Neo Sports-owner Nimbus Communication, who said that he expected most of the teams would be insured in the event that the tournament is cancelled.

The Board of Control for Cricket in India (BCCI) met at the weekend to discuss the tournament. Following that meeting, honorary secretary Jay Shah said: “The board will continue to monitor and work closely with the government of India, state governments and other state regulatory bodies to decide on the future course of action in the best interest of public health.”

“The BCCI and all its stakeholders are committed to providing a safe and healthy environment for everyone involved in our great sport and the nation.”