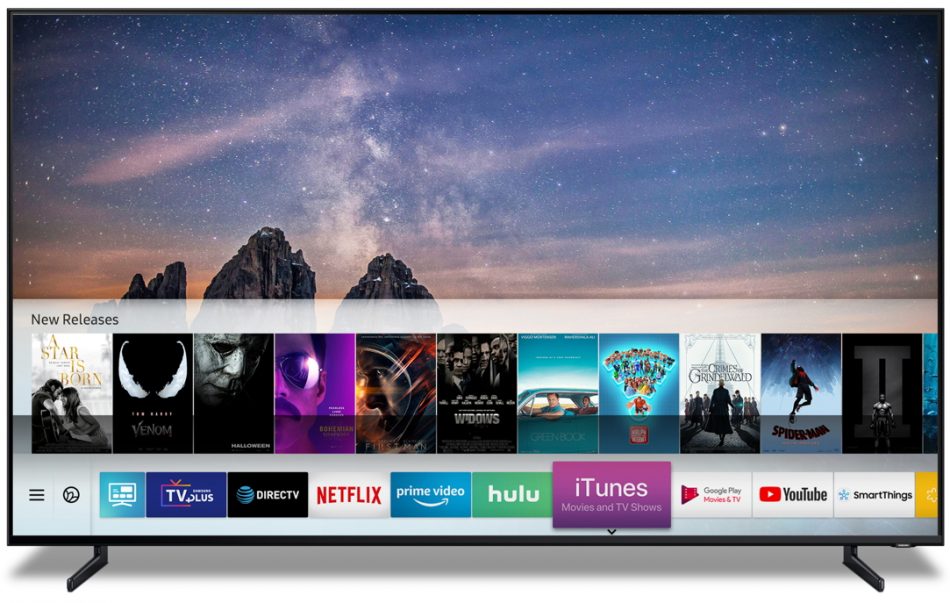 TV shipments in India hit a record high of 15 million units in 2019, representing a year-over-year increase of 15%.

According to Counterpoint, this growth was mainly driven by budget smart TVs with 32-inch TVs as the most popular category. The report points out that affordability is key with sub-US$150 price bands being the most successful.

Low-cost brands such as Xiamo and TCL in particular are highlighted as seeing fruitful returns on their relationships with online retailers such as Flipkart and Amazon to successfully distribute their TVs affordably.

Research analyst Debasish Jana notes that Samsung continues to lead the overall market, but the growing smart TV segment – up 25% year-over-year – is “being cornered by the newer players.” Jana said: “The smart TV market in India was mostly driven by brands like Xiaomi, Samsung and emerging tail brands such as TCL, Vu and others, which are leveraging their growing channel presence both online and offline to target the new users and upgrade users.”

By contrast, the non-smart TV market only grew by 7% year-over-year. While smart TVs have quickly become the norm in Europe, Jana adds that “brands like BPL, Sansui and others are still banking on the non-smart TV segment that mainly caters to the rural market, B2B segment or a second bedroom TV in many cases.”

In terms of operating systems, Android is leading the smart TV market with a 30% market followed by Samsung and LG’s homegrown TV platforms Tizen and WebOS respectively.

The report notes that the Indian smartphone market is dominated by Android and that may influence consumer smart TV purchase decisions.