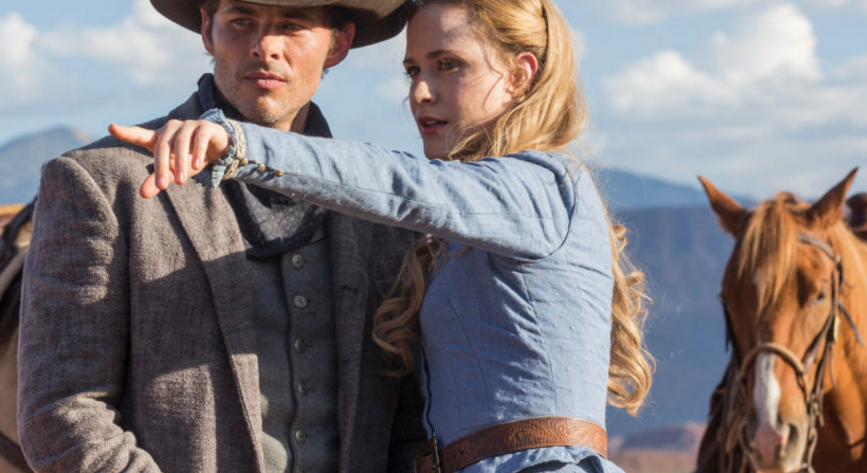 The agreement between the pair will mean that Prime members in France will be able to subscribe and watch shows on the OCS service, which is home to HBO content in France with series including Westworld, Watchmen, The Walking Dead season 10, The Plot Against America, The Outsider, the full box set of Game of Thrones as well as OCS originals such as Devils.

OCS will be available to Prime members for €11.99/month, with a one-month free trial offer.

Prime members will be able to watch the current OCS catalogue as well as upcoming shows including Run, I Know this Much is True, The Undoing, Lovecraft Country andThe third day.

“Since launching Prime Video Channels in France in October last year, we’ve continued to build on the selection of live and on demand TV channels available for Prime members and we’re delighted to bring OCS’ impressive range of HBO titles to the service” said Julian Monaghan, head of Prime Video Channels, Europe.

“It’s fantastic. We can now offer Prime members in France even more choice and quality, with a wide range of top-quality TV series and movies exclusively available via OCS.”