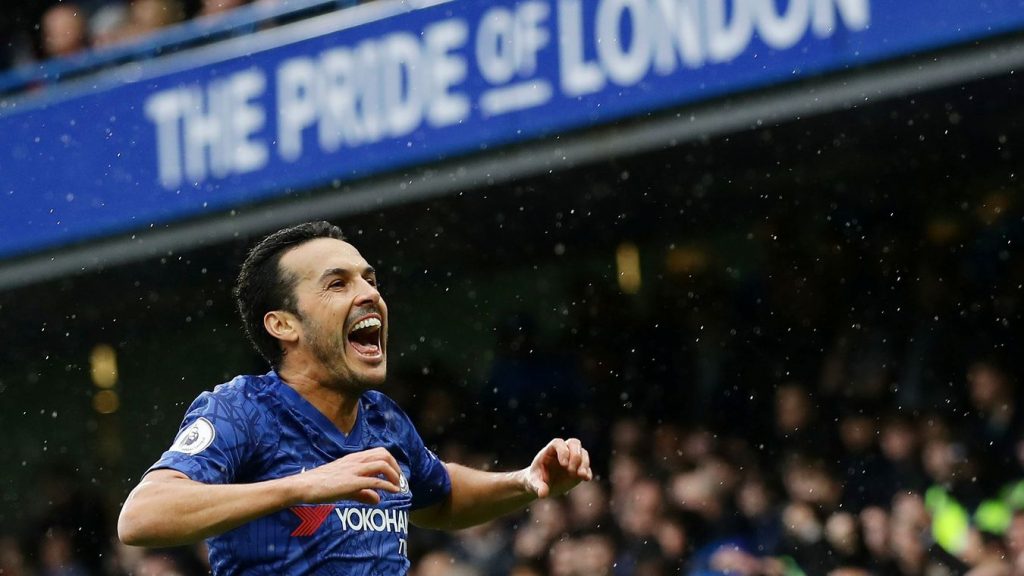 A number of top premier league clubs want the league to do away with the 3pm broadcast blackout, claims a new report.

According to the Daily Mail, the ‘big six’ clubs – Arsenal, Chelsea, Liverpool, Manchester United, Manchester City and Tottenham Hotspur – all want to get rid of the rule that was introduced in the 1960s. The earliest opportunity for this to happen would be the next rights cycle for the 2022-25 seasons.

Getting rid of the blackout would enable the sale of an extended rights package for live broadcast, along with allowing for the near-live posting of clips to be shared by broadcasters across social media – an aspect which the report adds is a key focus for the clubs.

The report says that the clubs believe that those near-live digital rights are heavily undervalued and that they could attract significant interest from the likes of Google and Facebook.

The most recent TV deal for the EPL is worth a total of £5 billion domestically and £4.2 billion internationally.

However, the league is currently at a standstill amid the coronavirus pandemic. All play has been suspended until April 3, though given current estimates of the spreading virus that is likely to be furthered forward.