SVOD subscriptions in Latin America to double by 2025 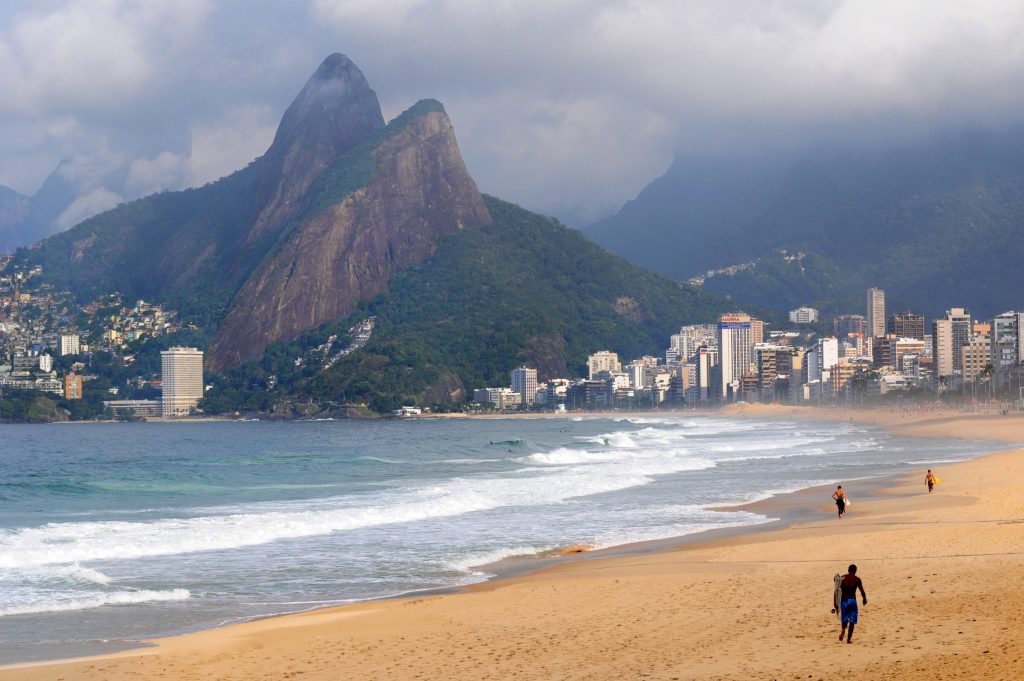 The number of paid subscriptions to OTT services in the Latin American market is set to almost double by the mid-point of the decade.

According to Digital TV Research, the region will see subscriber numbers skyrocket from 42 million at the end of 2019, to 81 million by 2025. More impressive is the fact that this growth is set to come amid a recession in the region.

The so-called big-five US SVODs – Netflix, Amazon Prime Video, Disney+, Apple TV+ and HBO – are predicted to make up 88% of that total, increasing that proportion from 85%.

Netflix is set to be the biggest player by far, further increasing its presence in the region.

The streaming juggernaut ended 2019 with 31.4 million subscribers, and that is expected to increase to 42.5 million by 2025 (this figure is more than the current total of subscribers in the region combined).

While this is a significant increase for Netflix, its dominance will decline. Netflix will command 52% of SVOD subscriptions by 2025; down from 75% in 2019 despite adding 11 million subscribers over this period.