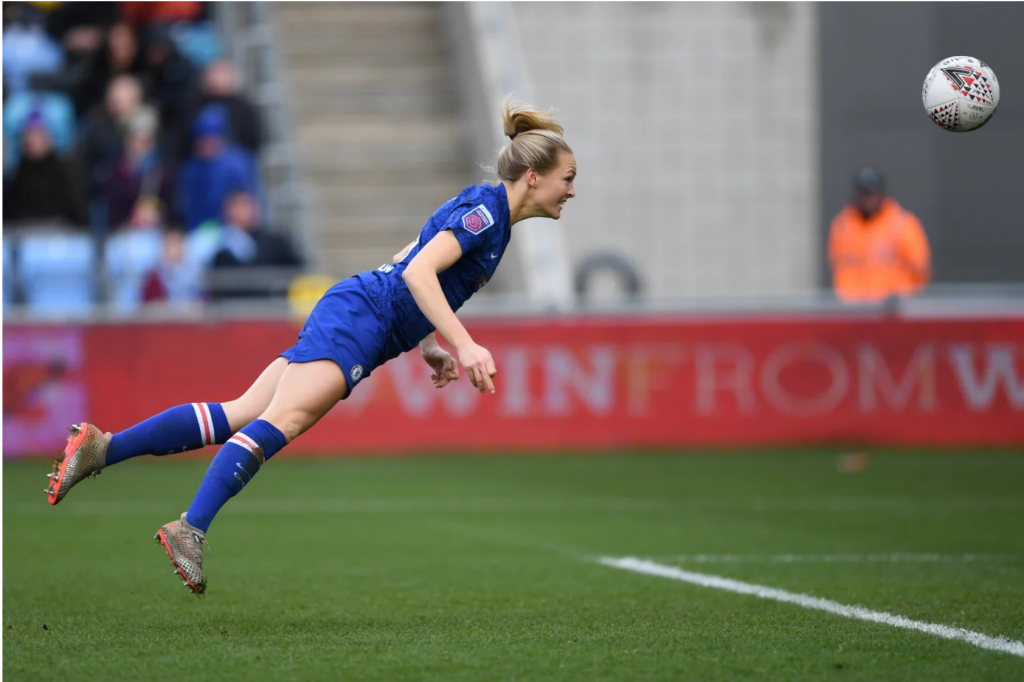 The FA has signed up Women’s Sports Group (WSG) to consult on the distribution for the UK media rights to the Barclays FA Women’s Super League (FAWSL).

Interest in the competition has increased dramatically through the 2019/20 season following the success of the England women’s team at the 2019 World Cup.

With the new round of media rights sales upcoming for the 2021/22 football season onwards, WSG will handle distribution for all FA controlled women’s football club and national team fixtures.

Dame Heather Rabbatts, DBE, founder of Women’s Sports Group, said: “The next round of media rights for women’s football is hugely important to the long-term success of the game. There has been great momentum within women’s football since last summer’s FIFA Women’s World Cup where over 1 billion views were recorded and we will be looking to build on this to further elevate the value of women’s sport.

“Women’s Sports Group is delighted to work with The FA as we jointly look to drive value in The Barclays FA Women’s Super League and women’s football more broadly.”

Kelly Simmons, the FA’s director of the women’s professional game, said: “Women’s Sports Group was created to drive even greater value in women’s sport and we feel they are in a perfect position to help us take The Barclays FA Women’s Super League to the next level.”

The FAWSL is currently broadcast on pay TV broadcaster BT Sport, with all non-televised matches streamed on the FA Player app. The FA launched the app ahead of the 2019/20 season in an effort to broaden viewership of the women’s game.