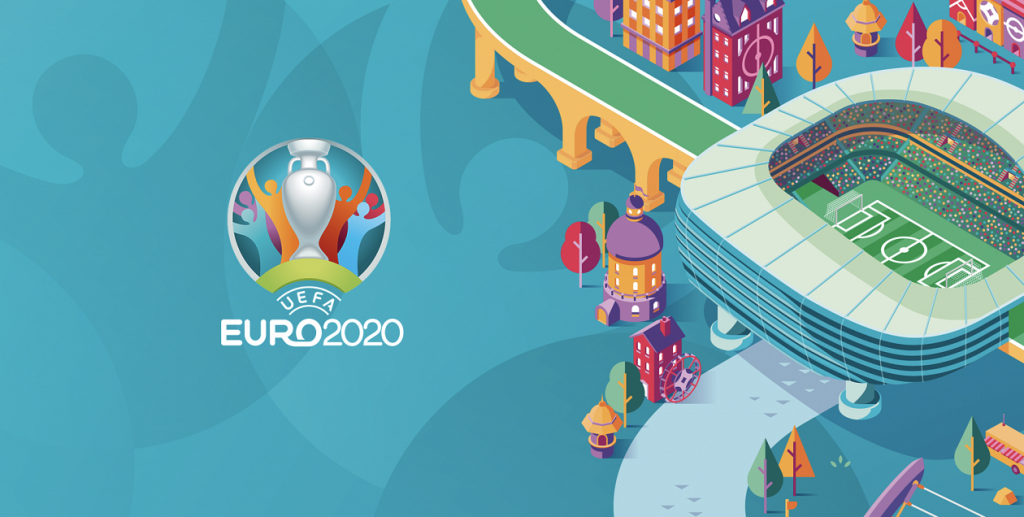 A spokesperson for UEFA has said that the European footballing body is still pressing ahead with plans for this Summer’s Euro 2020 tournament despite the spread of Coronavirus.

The unnamed spokesperson said: “UEFA has had no requests to move or cancel the tournament.”

The wire reports that Uefa received advice from the World Health Organisation (WHO) which has led it to believe that it can still host the competition across 12 nations if the appropriate measures are put in place.

An official statement from UEFA said that it is “closely monitoring the situation and are in contact with the World Health Organisation and national authorities regarding COVID-19 and its development.”

This is set to be the first tournament to take place in a new structure, with matches played in 12 stadiums in 12 nations as opposed to having one host nation. The report adds that UEFA would remove games from a city in order to ensure the tournament’s staging.

Despite this, WHO has told UEFA that it does not expect the virus to be contained by the tournament’s kickoff in Rome on June 12.

Italy has been the worst hit nation in Europe, with more than 9,000 confirmed cases of Coronavirus and over 460 deaths. All sport has been suspended until at least April 3.

A number of upcoming Champions League club games are scheduled to be played behind closed doors, while Ireland’s Euro 2020 playoff against Slovakia on March 26 will be staged in a similar setting.