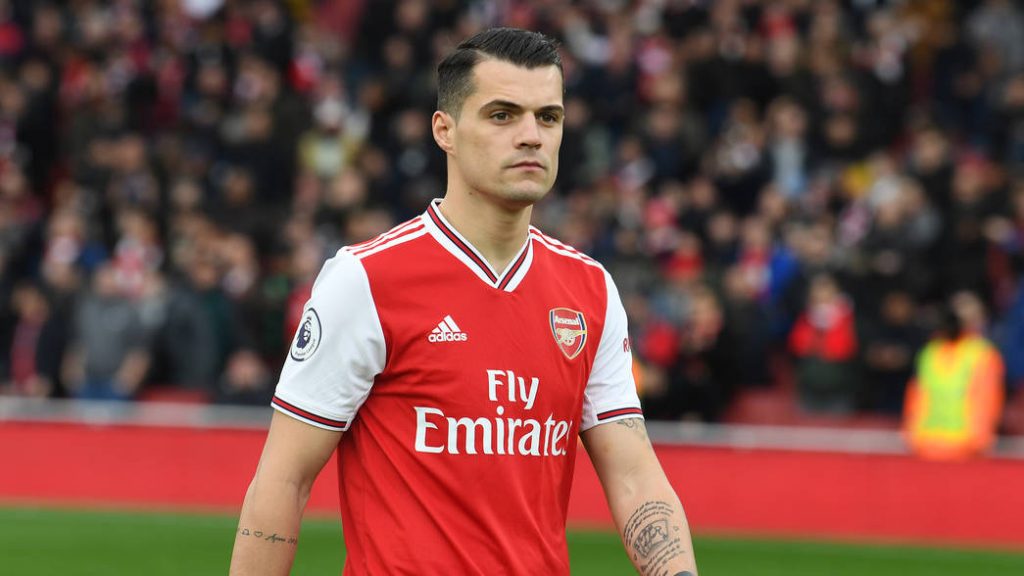 The English FA is likely to suspend its broadcast blackout of matches kicking off between 2:45 and 5:15pm on Saturdays should Coronavirus cause games to be played behind closed doors.

The legislation has historically been in place as a means of protecting attendance of football matches, but the Times reports that the FA will relax the rules in the event of such measures.

The paper goes on to report that Sky Sports and BT Sport could be asked to show the games for free, but that its broadcast into pubs and bars will be blocked in an attempt to prevent large groups gathering in those spaces.

One source quoted by the paper said that “It makes sense to remove the blackout” but that it would “create a new problem by just moving those crowds from the stadiums to the pubs.”

It has also been reported that lower-league matches in the Championship, League One and League Two could be made available on the EFL’s iFollow app.

Manchester City manager Pep Guardiola said that he thinks that “playing games behind closed doors is going to happen here,” but hopes that it will only be “just one or two games.”

Manchester City’s tie against Arsenal, scheduled to be played tonight (March 11) has been postponed following an admission from the owner of Olympiacos, Evangelos Marinakis, that the coronavirus had “visited him” prior to meeting several of the Arsenal players.

The news comes after all sport in Italy has been suspended until at least April 3 because of Coronavirus. Italy has been the worst-hit European country with more than 9,000 confirmed cases and over 460 deaths.

Italy’s Olympic Committee (CONI) recommended the decision to cancel all sporting events, saying that “this situation has no precedent in history.”

Elsewhere in Europe, a number of Uefa Champions League matches will be played behind closed doors, including PSG vs Borussia Dortmund and Chelsea’s visit to Bayern Munich.

In the US, the MLB, NBA, NHL and MLS will temporarily close locker rooms to the media.

While further off, there have been fears that the Olympic games in Tokyo could be cancelled – a move which SMBC Nikko Securities estimates could see Japan’s GDP fall by 1.4%.