BeIN Sports Xtra launches in Canada on Roku and Xumo 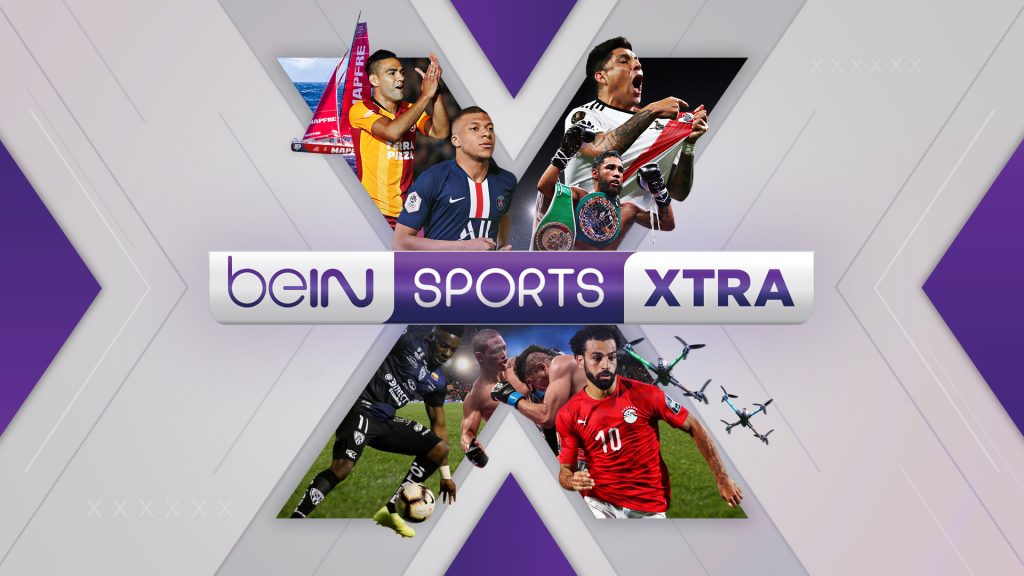 BeIN Sports Xtra, the free-to-air channel from beIN, has expanded its presence in Canada via Roku and Xumo.

The 24/7 channel has been added to the programming lineups on both AVOD Xumo and The Roku Channel, with the broadcaster saying that it will be available to “millions of households in Canada.”

“BeIN Sports Xtra brings tens of millions of North American consumers high-quality, LIVE sports at no additional cost. It’s easier than ever to catch the action in real-time.”

Specifically for Canada, beIN Sports also offers analysis from Canadian native and five-time Saskatchewan Soccer Association Player of the Year, Kaylyn Kyle. Kyle said: “It’s a great time to bring beIN SPORTS XTRA to Canada. beIN SPORTS is broadcasting some of the most exciting matches of the year over the next few months, including LIVE coverage of ongoing LaLiga, Ligue 1, Copa Libertadores, Copa Sudamericana, and Turkish SüperLig soccer. Mark your calendars and check out beIN SPORTS XTRA’s schedule for the most anticipated games of the week.”