Sky Italia has secured a lifting of restrictions imposed on it by the Italian competition regulator over its deal with Mediaset. 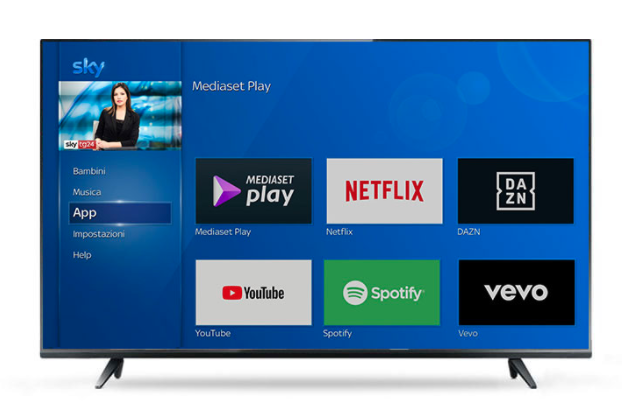 A regional administrative court has overturned the ban, which relates to Sky’s acquisition of the former Mediaset Premium technical platform.

The competition regulator last year gave a conditional green light to Sky’s agreement with Mediaset on the future of the Italian digital-terrestrial platform operated by Mediaset’s R2 on condition that the pay TV operator did not strike any exclusive deals for content or linear channels on streaming platforms for a period of three years.

The competition watchdog said that the combination of Sky and the digital-terrestrial platform had “irreversible” anti-competitive effects that were not mitigated by Mediaset retaining control of R2 after the AGCM declined to grant unconditional approval of the sale of the unit to Sky in April because of the absence of pay TV competitors on the terrestrial network.

The sale was agreed as part of Mediaset’s wider agreement with Sky signed in 2017 that saw Mediaset make its pay TV services available on Sky’s platform and gave Sky access to its digital-terrestrial TV platform.

Following the failure to secure approval for the deal, the pair struck an alternative agreement whereby Sky Mediaset agreed to continue to provide digital-terrestrial TV platform services to Sky on a “non-exclusive” basis. However, the watchdog’s ruling on competition in streaming stood.

The TAR has now reversed that ruling. Sky expressed satisfaction but said it would read the judgement in detail.