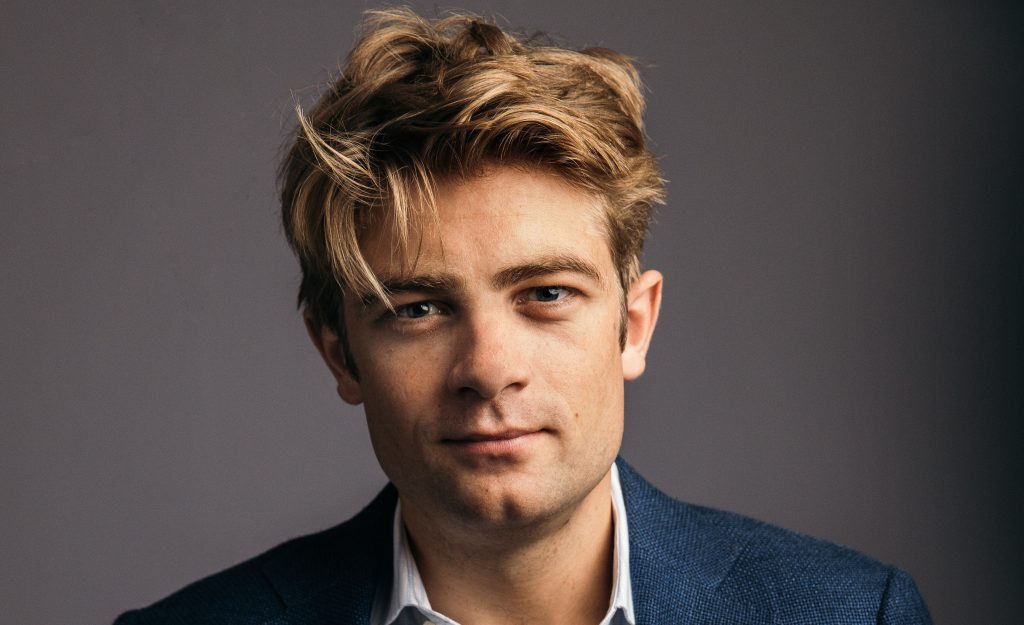 Consumers have been exposed to “an extremely fat and unfriendly business model” that has made sports “inaccessible” claims a senior executive at DAZN.

Speaking to Digital TV Europe, DAZN EVP Joe Markowski said its global expansion is an indicator that audiences are tired of the traditional pay TV business. Markowski said that viewers have had to put up with over-expensive packages “for the last 30 years” and that it has “in some markets eroded the appetites of fans – especially young fans – to regularly consume content.”

He continued that traditional pay TV and pay-per view (PPV) events have “made sport inaccessible for large swathes of society.”

DAZN, which currently operates in nine markets, is set for a major expansion in May into more than 200 countries and territories with a service largely focused on boxing.

Markowski said that the rise of sports streaming services such as DAZN is “consistent with why Netflix on an entertainment basis and Spotify on a music basis are so popular – people want access to content in a flexible, affordable and consumer-friendly way.”

He added: “Consumers are tired of having their pockets raided on a monthly basis. In the UK it is easy to forget that in the US sports fans are being asked to pay a cable bundle of north of US$200 per month. On top of that if you’re a boxing fan you’re being asked to pay for three or four PPV shows a year at US$70-90.

“The cost of sports fandom in major media markets is incredibly high.”

DAZN costs US$19.99 per month or US$99.99 per year in the US, and Markowski said that pricing in new markets will be “affordable”.

The SVP added that this rapid expansion is informed by “a corporate USP to be globally available” and that the company is “extremely proud” to be the “world’s first truly global sports broadcaster.”

Maria Rua Aguete, technology fellow and executive director of media, service providers, and platforms at Omdia, described the announcement as “exciting news” and a “major milestone for DAZN.”