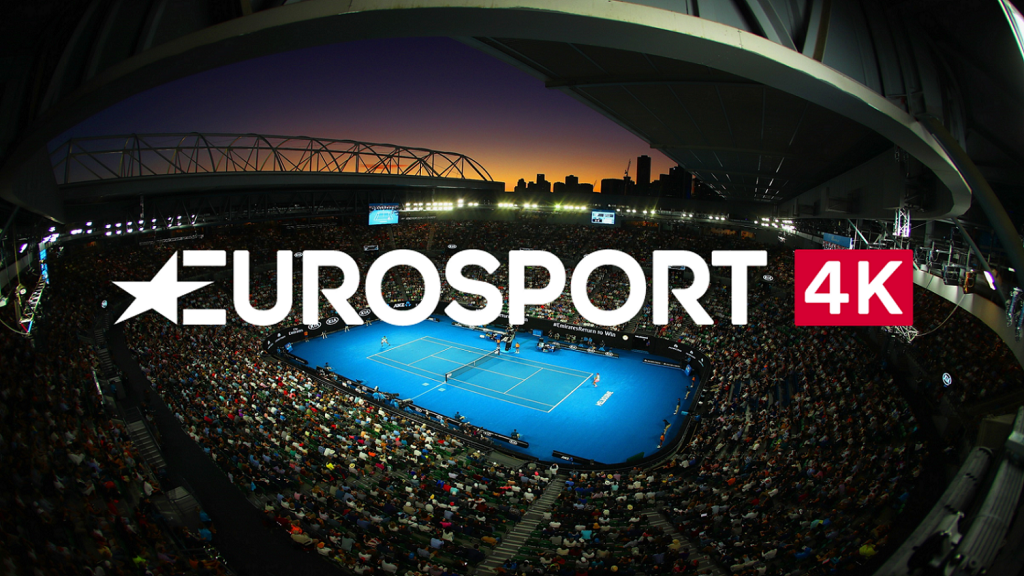 Telia has dropped Eurosport’s channels after the Nordic operator failed to reach a new carriage deal with broadcaster Discovery.

Viewers in Denmark, Finland, Norway and Sweden saw the Eurosport channels disappear on the morning of March 3 at the expiration of the current carriage deal.

As reported by Sport Business, the operator said that it is hoping to bring the channels back.

In Denmark, Telia has recently revamped its channel packages but commercial management director Sine Smith Jensen noted that it had “not been able to reach an agreement with Discovery Networks for an agreement for the coming years”. Jensen did however note that “we cannot rule out” the possibility of reintroducing Discovery’s networks “at a later date.”

Telia’s Norweigan platform Get said it offered Discovery a short-term deal based on existing terms with a view to negotiate a longer term contract, with the operator’s head Pål Rune Kaalen bemoaning Discovery’s unwillingness “to allow our viewers to access their usual channels while we negotiate.”

In Sweden, a spokesperson told paper Aftonbladet that it had been in “intense negotiations” the day before the switch off and that Telia wants “a long-term, sustainable solution in place.”

The broadcaster responded to the claims in Sweden, saying that it is “still open to a deal” but that Telia “demand to pay less for our content than the rest of the market and that’s something we can’t agree to.”

In contrast to Norway, it was Discovery in Sweden that said it offered “to extend the agreement for 24 hours” but that Telia “unfortunately said no.”