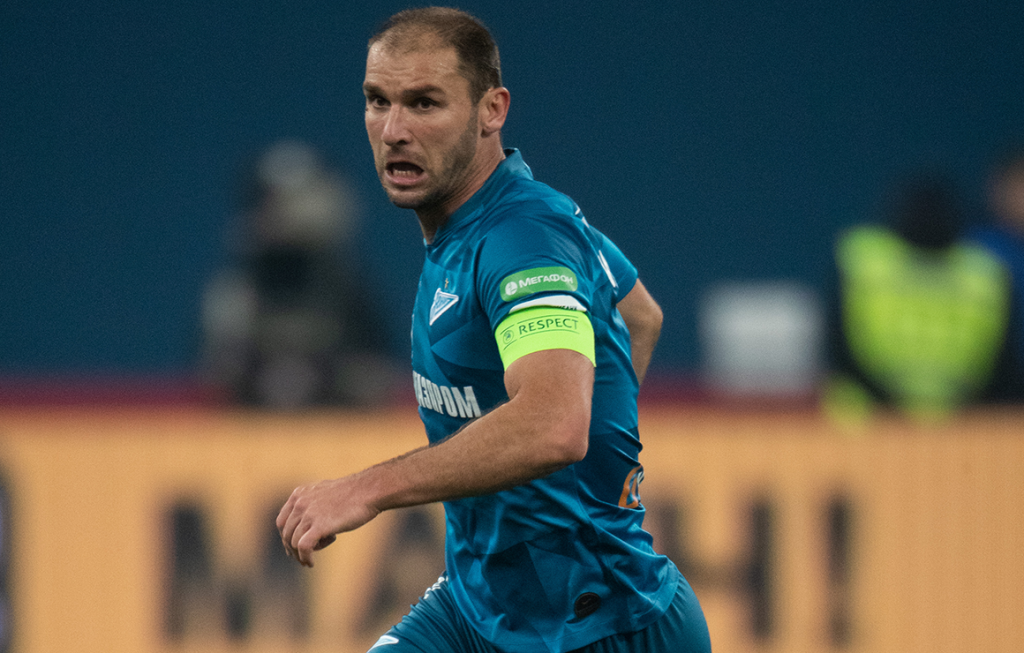 The Russian Premier League (RPL) has broken ground, becoming the first to offer a paid-for membership on YouTube.

Expanding its agreement with Google, the league will distribute its live games internationally through YouTube membership via two tiers. The lower tier, costing US$2.99 per month, will include two matches with English commentary per matchday, while the more expensive US$4.99 per month membership gives access to all eight matches in Russian, including the two with English commentary.

The league had previously streamed its matches for free via the YouTube page, but it said that making the matches paid-for will further its understanding of the RPL’s global appeal and reception to price points.

This deal is likely to run until the end of the season, with the RPL planning on launching an OTT service for international markets from next season.

RPL’s commercial director Pavel Suvorov, said: “Our partnership with Google is an up-and-coming project. We are looking into the promising prospect of launching our own OTT service or implementing it on the partner side for an international audience.

“Regarding this matter agreement with Google is an important step in implementing our plans, researching audience preferences, its sensitivity to the price and extent of conversion.”

The news comes shortly after it emerged that the English Premier League is considering launching an international DTC offer, colloquially dubbed ‘Premflix’.