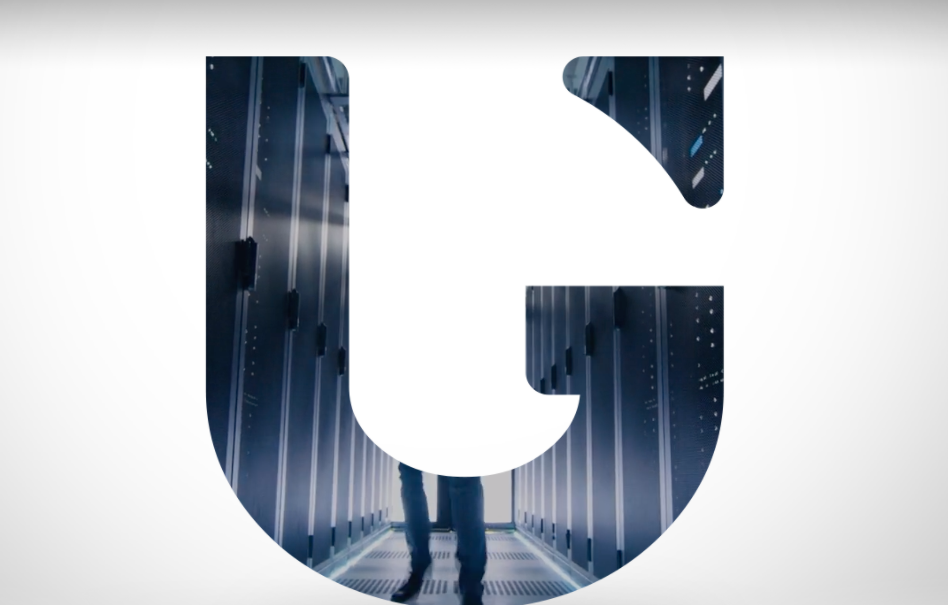 Completion of the deal follows approval of the sale by the Croatian Competition Agency, which told Tele2 that it was greenlighting the agreement at the end of January, following a Phase II investigation.

Tele2 announced the sale of its Croatian business in May last year for an enterprise value of €220 million, and the competition regulator initiated a Phase II investigation in November.

Tele2’s board intends to distribute the proceeds from the sale of Tele2 Croatia, along with additional cash available after re-levering growth in underlying EBITDAaL, through an extraordinary dividend of SEK3.50 per share which will be proposed at its next annual general meeting on May 11.

The Nordic telco now plans to focus its strategy on its home markets in the Baltic Sea region.

The acquisition by United Group will take the latter into the Croatian market for the first time. The company is currently active in five markets across the Western Balkans. It owns SBB, the leading cable operator in Serbia, as well as cable operators Telemach Slovenia, Telemach Bosnia and Herzegovina and Telemach Montenegro. Its Total TV DTH service is available in all four of those countries as well as in Macedonia and also has an international service aimed at expatriates. Another unit, Net TV Plus, provides OTT TV services internationally, aimed at the former-Yugoslav diaspora.

United Group’s acquisition of Optima comes just after Deutsche Telekom-owned Croatian telco T-Hrvatski Telekom announced a extension to its deadline for submitting bids for a 54.3% majority stake in another local service provider, Opitma Telekom. Bidders now have until March 18 to submit proposals.

T-Hrvatski Telekom holds a 17.4% stake in the smaller operator but was told to sell it off by the Croatian regulator in 2017. T-Hrvatski Telekom also has an agreement with Zagrebačka Banka, which holds a 36.9% stake in Optima, whereby the pair will jointly sell the latter’s shares.

T-Hrvatski Telekom’s acquisition of the then bankrupt Optima was approved by the competition watchdog for a limited four-year period in 2014, which was subsequently extended in 2017.

Both United Group and A1 Croatia – formerly known as Vipnet and owned by Telekom Austria – are reportedly in the frame as likely bidders.