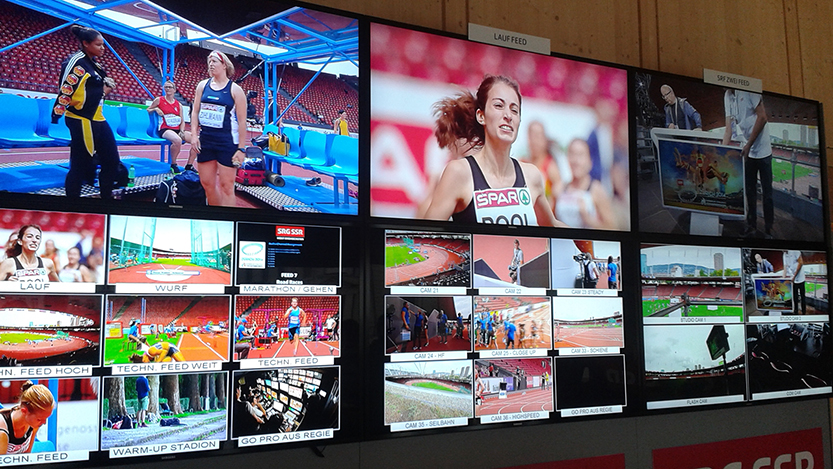 Building infrastructure for and launching UHD TV services is not the highest priority for European public broadcasters and in many cases is being aligned with migration of infrastructure to IP, according to a survey by the EBU.

According to the EBU survey, its members have adopted the HLG10 and HDR10 distribution formats for HDR, but has little interest in dynamic metadata HDR – the variants of HDR promoted by Dolby and Samsung that are deemed to be more suitable for on-demand content and services. According to the EBU, over half of the surveyed members not planning to use dynamic metadata HDR. Only three broadcasters confirmed plans to use dynamic metadata, with each expected to use a different system – SL-HDR, Dolby Vision and HDR10+.

The EBU said that members are interested in another aspect of UHD TV, Next-Generation Audio. However, obstacles remain, with respondents pointing to a lack of support for multiple NGA codecs by CE vendors, a lack of good user interfaces to access NGA features in TVs, and questions about the user acceptance of new services.