Over 70% of Australian houses use SVODs 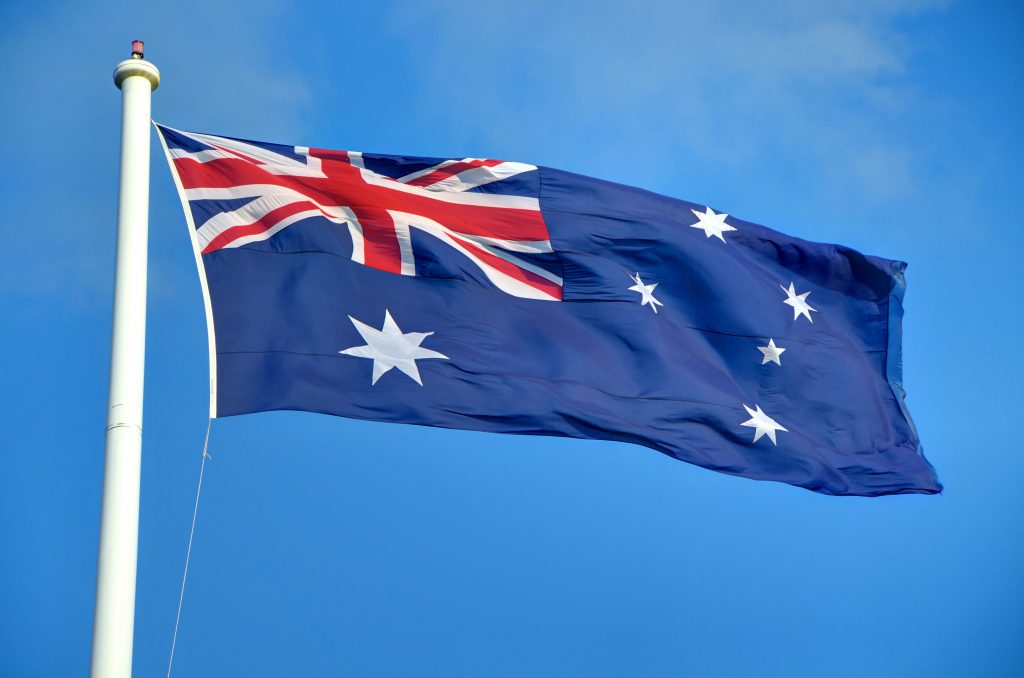 In keeping with the global trend towards streaming, consumers in Australia are also adopting OTT services at a rapid pace.

According to a new study from the Australian Communications and Media Authority (ACMA), an arm of the Australian government, 71% of Australians with a TV set in their homes used at least one paid video streaming service in 2019.

In addition, one in 10 Australians had four or more subscription services in 2019 – a drastic increase from the 4% figure in 2017. Some 83% of Australian internet users viewed either paid or unpaid video content online in the past six months.

Underlining the amount of video being consumed in the country, between April-June 2019 Australians downloaded a total of almost six million terabytes of data. This, the report notes, is enough to watch around 2.2 billion hours of high-definition video. Of that data, more than 88 per cent was downloaded through fixed internet services.

ACMA chair Nerida O’Loughlin said: “Australians are using their fixed internet connections for data-hungry applications such as video streaming and are spending more time watching content online. Online video and use of smart devices is exploding in popularity as high-speed networks are creating markets for new, innovative services across the Australian economy.

“It’s clear that Australians have embraced technology which is helping drive demand for faster internet.”

The report also found that more Australians are using smartphones to access the internet than laptops (87% vs 69%) and that the IoT market has greatly increased to be worth AUS$1.1 billion.