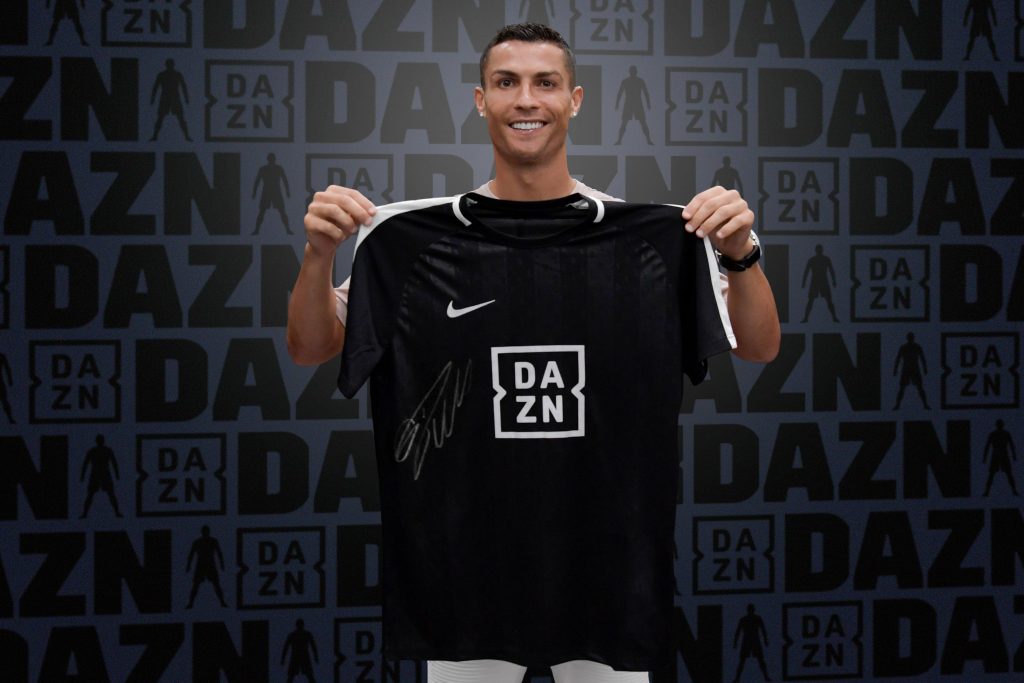 Sports streamer DAZN will expand to more than 200 countries and territories in 2020.

This marks a dramatic expansion of the service, which currently operates in nine countries.

DAZN said that the first global event for the service will be Canelo Alvarez’s soon-to-be-announced fight during Cinco de Mayo Weekend, which will take place on Saturday, May 2.

During this initial expansion period, DAZN will be English-language and focused on boxing. The company already holds the global broadcast rights to many top promoters including Golden Boy Promotions, Matchroom Boxing USA and GGG Promotions, making the expansion a relatively low-risk one.

Pricing will be revealed “in the coming weeks”, but it is expected that the service will cost around £4.99/€4.99 per month.

DAZN group executive chairman John Skipper said: “Beginning this spring, most of the world will have access to DAZN and its unmatched schedule of boxing events. Our roster of championship fighters represents some of the world’s most popular athletes and we’ll be working with them to stage spectacular international events for years to come.”

DAZN EVP Joseph Markowski, who will oversee the global service, said: “Since our launch in 2016, we’ve seen an encouraging level of interest around our key events from both international fans and potential partners, which highlighted the opportunity to capitalize on our existing rights portfolio within boxing to fuel our expansion. Establishing DAZN as the global home of fight sports is just the first step and we couldn’t think of a better attraction for our inaugural event than Canelo’s traditional Cinco de Mayo Weekend fight.”

DAZN is based in London, though has refrained from launching in the UK since its initial 2016 rollout.

Speaking at an event in October 2019, Skipper identified the country as a “logical market” but that “obviously you need Premier League rights” to launch a compelling product.

This has led to speculation that the company will make a play for the league’s rights during the next round of bidding in 2022.

Last week, DAZN celebrated its first year in Spain with the announcement that its users in the country had streamed over 49 million hours of content.

According to estimates from Omdia, the streamer had a total of 398,000 subscribers in Spain by the end of 2019.

The service is most popular in Japan, where it has an estimated 1.59 million subscribers. DAZN dubbed itself the “home of sport” in Japan following a deal with Softbank in February 2018 to acquire the rights to a wide range of sports including the Nippon Baseball League, English Premier League and La Liga.

Maria Rua Aguete, technology fellow and executive director of media, service providers, and platforms at Omdia, described the announcement as “exciting news” and a “major milestone for DAZN.”

She noted that “DAZN is doing particularly well in Japan, Germany, Italy and the USA – countries where it also secured pay TV partnerships.”