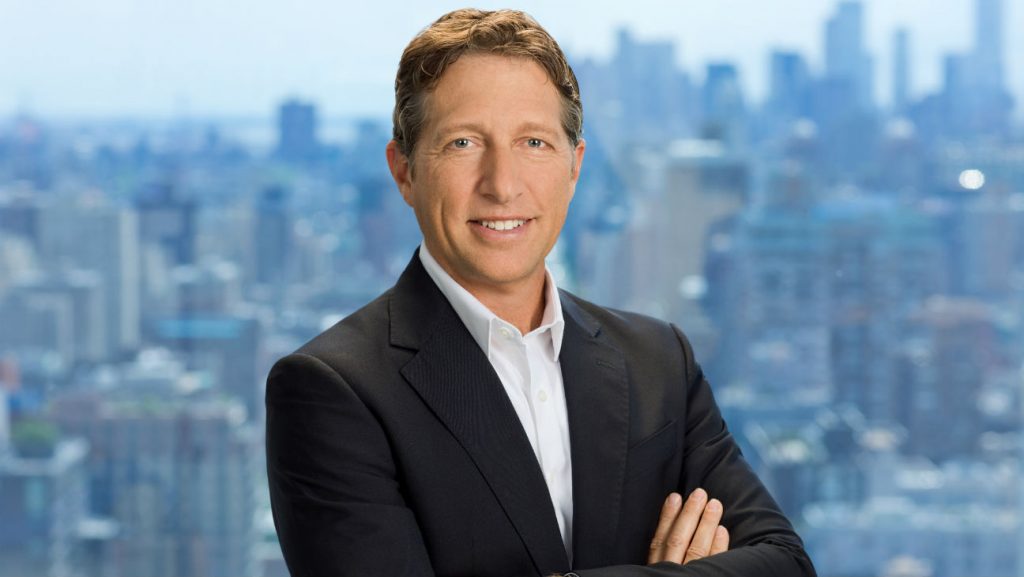 Univision, the US Spanish-language broadcaster, has agreed to sell off a majority stake in the company.

The broadcaster has announced that investment firms Searchlight Capital Partners and ForgeLight have acquired a 64% stake in the broadcaster. Terms have not been disclosed, but researchers at CreditSights estimate that the pair will pay a combined US$800 million – which values Univision at less than US$10 billion including debts of US$7.4 billion.

Mexican company Grupo Televisa will retain a 46% stake in Univision and has agreed to continue providing Spanish-video content. The agreement would only expire should the group sell a “significant portion” of its ownership stake voluntarily – and only after then would the deal remain in place for an additional seven and a half years.

The deal is expected to close later this year, with ForgeLight founder and former Viacom CFO Wade Davis due to become Univision’s CEO.

Vince Sadusky, the current CEO of Univision, said: “We are a re-energized and refocused company, and today marks the start of an exciting new chapter with partners that recognize the excellent position Univision is in. Both Searchlight and Wade are wholly supportive of Univision’s core mission to entertain, inform and empower Hispanic America and fully embrace the commitment and special bond we have with our audience.

“Our partnership with Televisa has never been stronger and continues to create an unstoppable, world-class content machine, as evidenced by Univision being one of only two broadcast groups to grow viewership this season.”

It was first made public that Univision was exploring a sale in July 2019, with the board announcing it was the “right time to explore strategic options.”

The company has been owned by private equity companies for over a decade, and has been struggling with debt since a US$13.7 billion (€12.03 billion) leveraged buyout in 2006 by current chairman Haim Saban, owner of Saiban Capital Group. It is believed that Saban will receive a “far lower payout.”

The announcement puts paid to speculation that Liberty Global Ventures, the investment arm of Liberty Global, was exploring a bid for Univision.