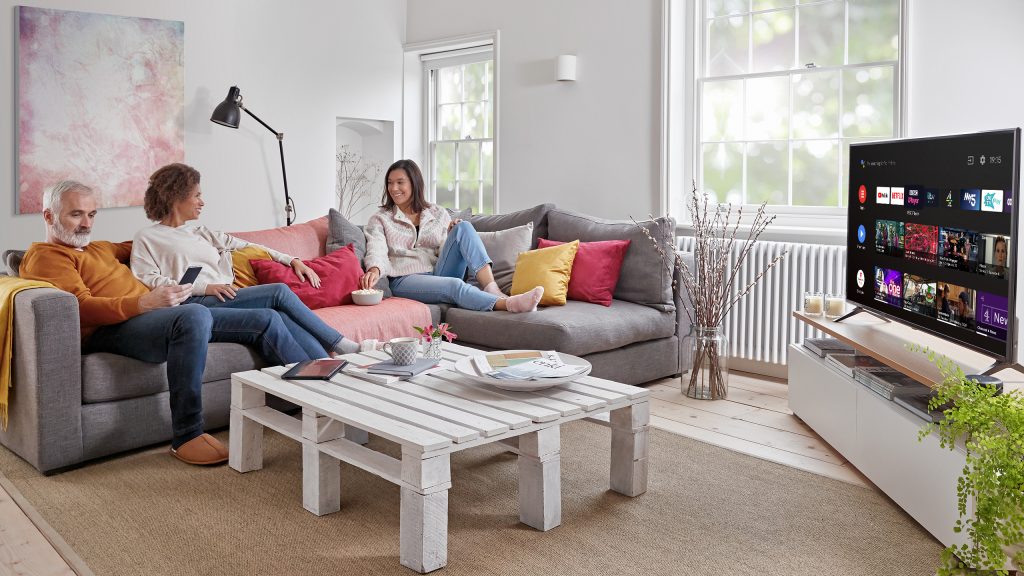 Digital UK has announced an agreement with Google to bring Freeview Play to Android TV.

The new app for Android TV has been developed to “ensure prominence  and discoverability for public service and advertising funded television.”

Freeview Play will be pre-loaded on new Android TVs in the UK, while existing users will receive the app as an over-the-air update.

There will initially be over 1,000 Freeview Play models available.

Jonathan Thompson, CEO at Digital UK said: “This deal highlights the importance of both live and on demand content for British viewers. We are delighted that with Freeview Play, Android TV will provide access to the very best TV shows to even more people without the need of a subscription.”

Shalini Govil-pai, senior director of product management for Android TV at Google said: “Freeview Play brings together content from the most widely used providers in the UK. We are thrilled to offer Freeview Play on Android TV, so UK consumers have access to the live and on-demand content they love.”

Android TV becomes the first major TV operating system to receive the app, and follows a release on Android mobile devices in 2019.