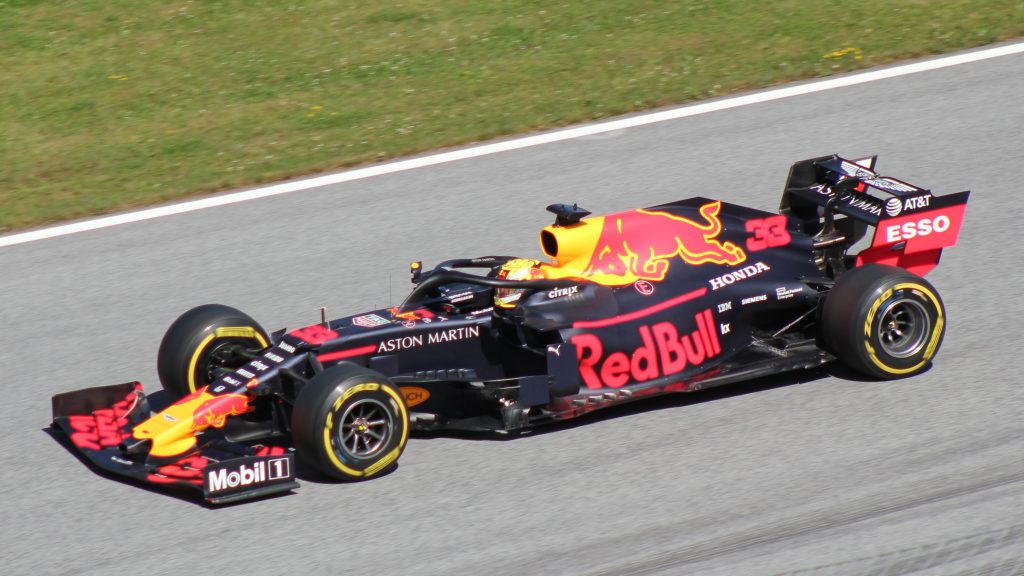 Red Bull is interested in acquiring the rights to Formula One in Austria for its free-to-air channel Servus TV.

The Austrian company was made famous by its energy drink, but has since evolved into a fully fledged empire that encompasses multiple sports teams, extreme sports events and music festivals. Heavily invested in the F1, the organisation owns and operates two teams in the league and sponsors the Red Bull Ring where the Austrian Grand Prix is hosted.

Now, local paper Österreich has reported that Servus could compete with ORF for the rights. Servus TV already broadcasts MotoGP in Austria and Germany, and drew 738,000 Austrian viewers for the 2020 Australian Open (a 45% market share and its highest ever audience)

ORF has the rights until the end of the 2020 season in a €10 million per season deal, though this is €5 million less than it had been paying prior to 2016 due to funding reductions in 2014. ORF director of sports Hans Peter Trost earlier confirmed that it would be bidding again for the rights.

While Red Bull is reportedly interested in picking up F1 broadcasting, this would be contrary to earlier comments made by co-founder Dietrich Mateschitz who told Speedweek.com: “We are not a sports broadcaster. We have to think carefully about such an option. F1 rights are always interesting for a broadcaster, but we cannot say anything about them now. We have to wait and see what ORF decides and what Sky does. It depends on the market situation, it must always be interesting.”