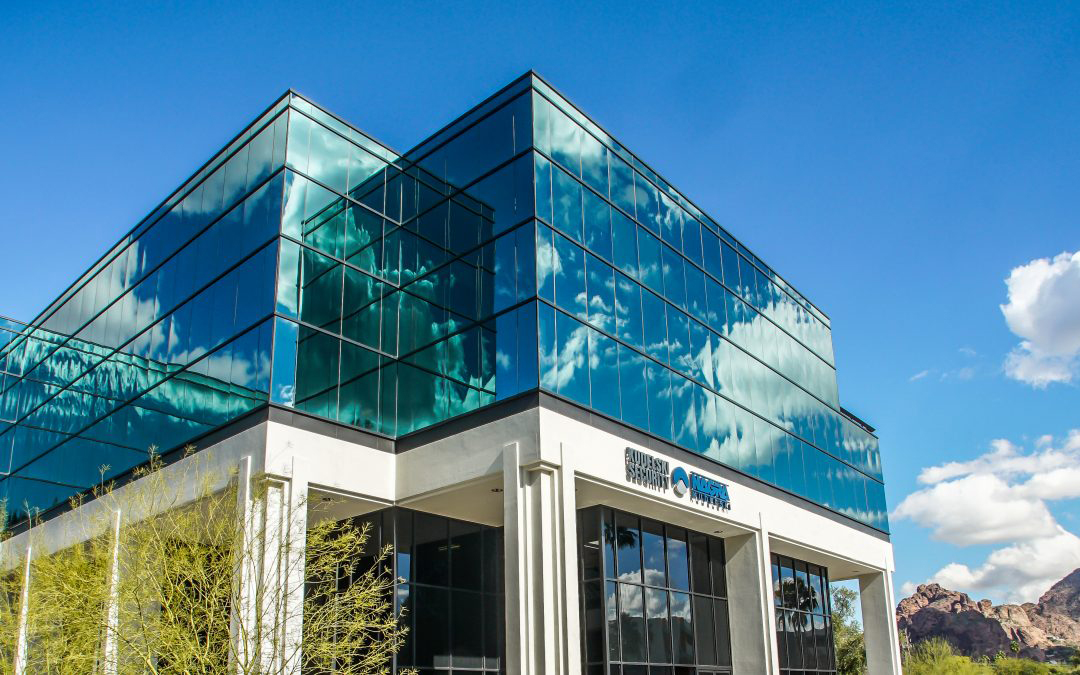 Swiss technology outfit Kudelski, which provides services under the Nagra brand, was hit by a US$61.3 million decline in sales in the digital TV segment last year, which the company said was mostly due to trends in emerging markets.

Overall, Kudelski posted revenues of US$827.3 million, down from US$919.7 million, with an increase in public access tech sales in Europe being offset by a decline in the US.

Kudelski nevertheless saw its EBITDA rise from US$76 million to US$81.4 million, thanks to achieving US$81.7 million in cost savings within its ongoing restructuring programme, which cointributed to a reuction in operating expenses of US$81.7 million.

The company noted that the  digital TV market continues to contract, mainly in emerging markets, as a number of pay TV operators report lower subscriber numbers.

However, excluding restructuring costs, Kudelski’s digital TV segment generated an EBITDA of US$114.4 million, a US$2.5 million improvement from the previous year. Kudelski attribtuted this to improvement of productivity enabled by its transformation programme and the reduction of operating expenses driven by the restructuring programme.