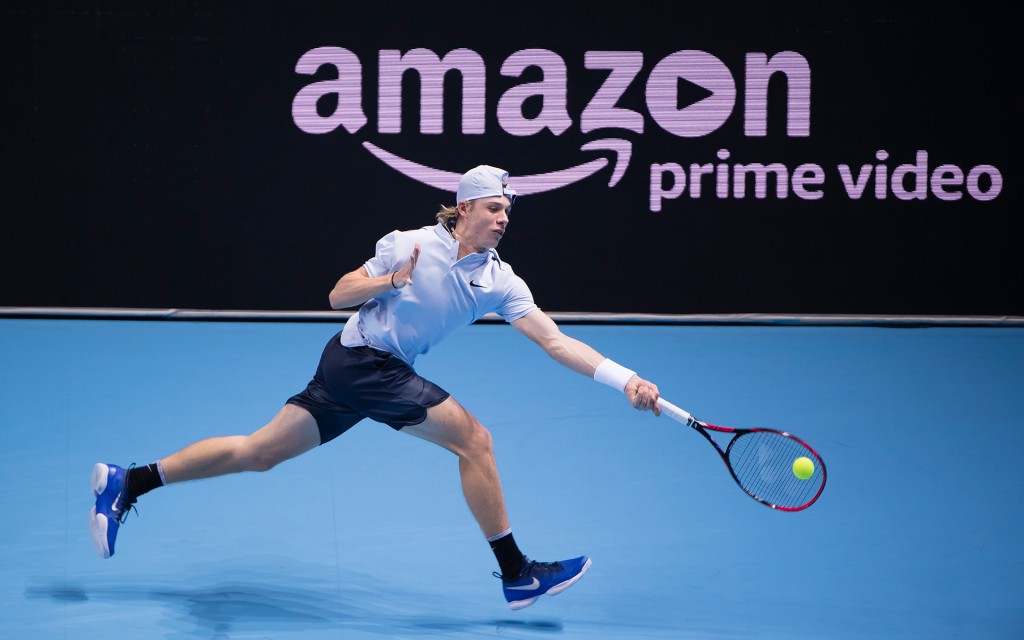 Amazon has expanded its library of live tennis rights to over 80 tournaments from the ATP and WTA, the company has said.

The streamer will offer live coverage from every televised court, match replays within 15 minutes and on demand highlights the following day.

Sports content – both live coverage and documentary-style programming – is becoming an increasingly integral part of Amazon’s streaming product. In 2018, the company picked up the rights to 20 English Premier League games a season, while it also broadcasts NFL Thursday Night Football internationally and has produced a range of documentaries such as  All or Nothing: Manchester City, Andy Murray: Resurfacing, and Steven Gerrard’s Make Us Dream.