£49.99 annual Disney+ subscription launches in UK ahead of March 24 rollout 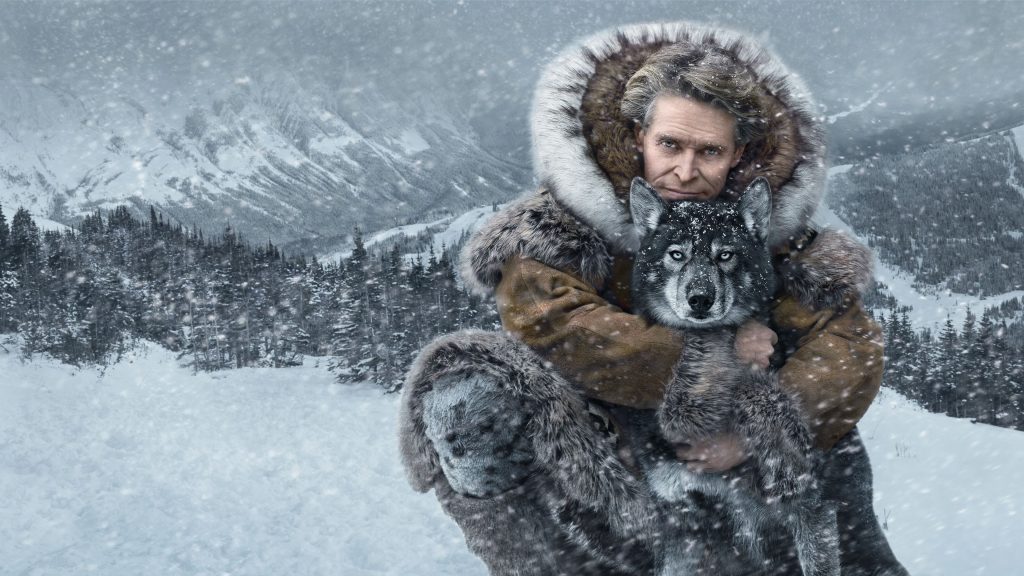 Ahead of its March 24 launch, Disney has unveiled a presale introductory pricing for upcoming streamer Disney+.

As previously announced, the streaming service will launch in the UK, Ireland, France, Germany, Italy, Spain, Austria, and Switzerland on March 24th, while the service will launch in India on Hotstar on March 29 to coincide with the start of the new cricket season. Additional Western Europe markets, including Belgium, the Nordics, and Portugal, will follow in summer 2020.

The service – which offers access to Disney, Marvel, Star Wars and National Geographic properties, along with originals such as Lady and the Tramp and Togo – had already achieved 28.6 million subscribers in its first four months while only being available in five markets.

It had previously been estimated that the service could reach 7.6 million subscribers in the UK at launch.

According to a new study of UK adults by consultant Goldmedia, the service has the potential for a rapid start in the country. The survey estimates that 59% of Brits have heard of the service, with 35% saying that they intend on signing up for Disney+ when it launches. As many as 10% of respondents said that they would cancel another service in favour of the Disney streamer.

Should the streamer see such a successful launch it would immediately become the second-placed SVOD in the UK, ahead of Amazon Prime Video with 7.14 million subscribers and behind only Netflix which had 14.27 million British subs by the end of Q4 2019.

Despite such a successful opening for Disney+, the company is hesitant to adjust its target of 60-90 million by 2024.

Speaking during the company’s most recent earnings call, CEO Bob Iger said: “It’s far too early for us after, basically, a quarter and a little bit more under our belt to change our guidance, having not launched in any of the big international markets yet. [This is] not in any way [to] pour cold water on them, because we know that those brands are strong in the markets, and this product is already working.”