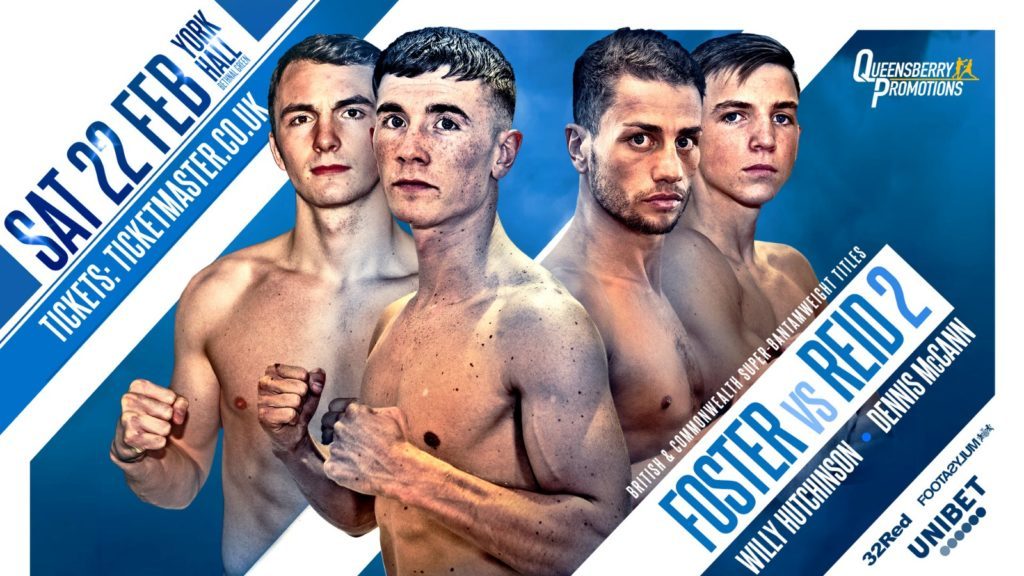 A release from the promoter said that its boxers will see “unrivalled coverage in Britain thanks to the ground-breaking initiative.”

Pay TV BT Sport and free-to-air ITV will share fight content, starting with the February 22 fight between British and Commonwealth Super-Bantamweight champion Brad Foster and Lucien Reid. The fight will be simultaneously broadcast on ITV 1 and BT Sport.

Reid said: “All the sports fans have BT Sport, but ITV can take it to another level by hitting the general public who might not watch boxing regularly.”

ITV 1 will broadcast the headline bout, along with the fight between Dennis McCann and Willy Hutchinson, from 10:15pm, while BT Sport’s coverage will begin at 8pm with the full undercard.

Hall of Fame promoter Warren said: “This is fantastic news for boxing, our boxers and even better for fans who now have another outlet to watch our exciting boxers.

“BT Sport is showing their long-term commitment to the sport and their desire to give boxing an even bigger audience is there for all to see with this new arrangement.”

BT Sport’s relationship with the promoter also extends to top-tier talent Tyson Fury, who turned down a reported £10 million in order to stay with BT due to the wider availability of BT Sport’s Box Office. The PPV service is available to both BT customers and non-subscribers through the BT Sport Box Office App, and also is the UK home of WWE’s PPV events.

Warren added: “This unique broadcasting partnership will continue and that brings bigger exposure for our boxers who can become household names.”