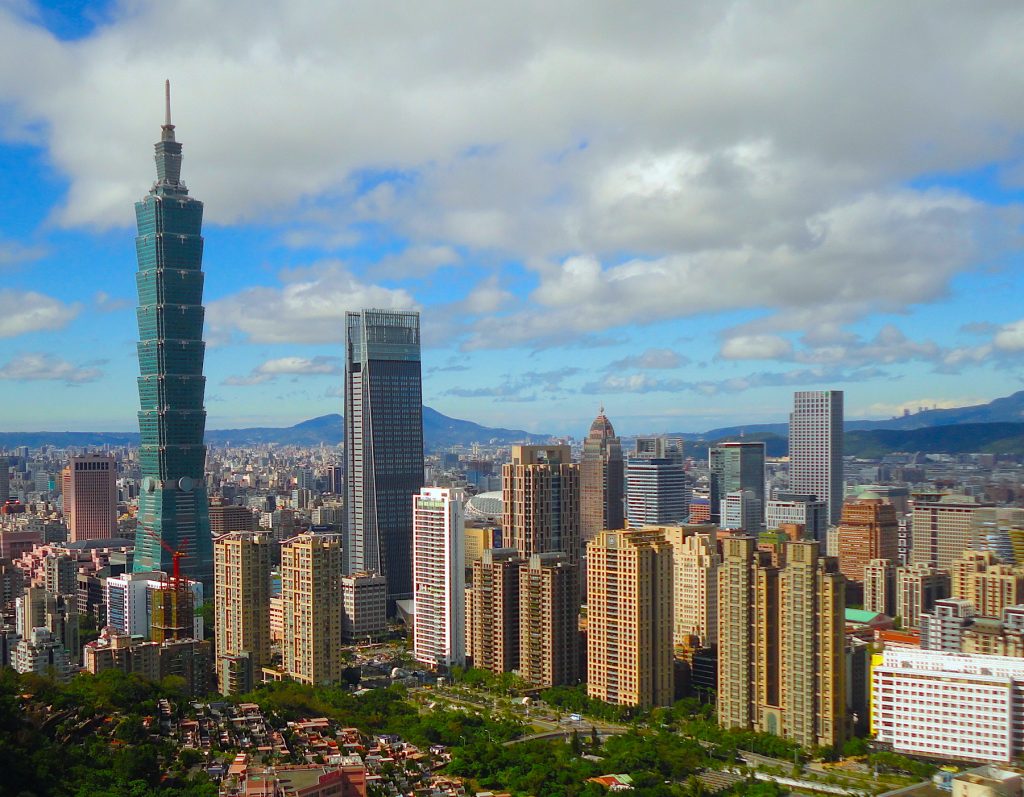 A third of Taiwanese consumers have actively consumed pirated video content, a new study has revealed.

According to new figures from the Asia Video Industry Association (AVIA), 33% of consumers in the country have accessed streaming piracy websites or torrent sites to access premium content without paying any subscription fees.

In addition, 28% of respondents admitted to using an Illicit Streaming Device (ISD) which can be used to stream pirated television and video content, normally for a low annual fee paid to a pirate organisation. QBox, UBox and EVPad are the most popular ISDs bought by consumers.

The survey added that 28% of those Taiwanese ISD purchasers had cancelled all or some of their legal pay TV service subscriptions.

The issue is much more pervasive amongst younger consumers. Almost half (47%) of 18-24 year olds and 61% of 25-34 year olds surveyed use ISDs or other services to view pirated content.

And though one might assume that more affluent households would be more willing to pay for content, the issue actually worsens with household income level in Taiwan. A quarter of ‘low income’ households admit to pirating content, rising to 35% for mid income households, and topping out at 43% for high income households. While this may be a surprise, it is likely that those with a greater disposable income are more willing to buy an ISD, with those with a lower income might look to free or ad-supported streamers.

Neil Gane, the General Manager of AVIA’s Coalition Against Piracy (CAP) said: “Consumers are funding crime groups as well as wasting their money when purchasing illicit streaming devices, when they find their ISD can no longer access live sports matches or their favourite TV shows. The global content industry is now collaborating to prevent and disrupt illegal feeds of live sports, TV channels, and video-on-demand content through enforcement against the illicit IPTV operators and blocking orders against piracy streaming websites and piracy applications. ISDs can never provide quality programming and a ‘service guarantee’, no matter what the seller may claim.”

Thomas Ee, the chairman at Taiwan Broadband Communications said: “The damage that online piracy does to the Taiwan creative industry is without dispute and the results of this latest survey are alarming. With the support from the Taiwanese government, our industry must continue to work together closely to do more to protect intellectual property and to work even harder to stamp out ISDs and streaming piracy in Taiwan.”