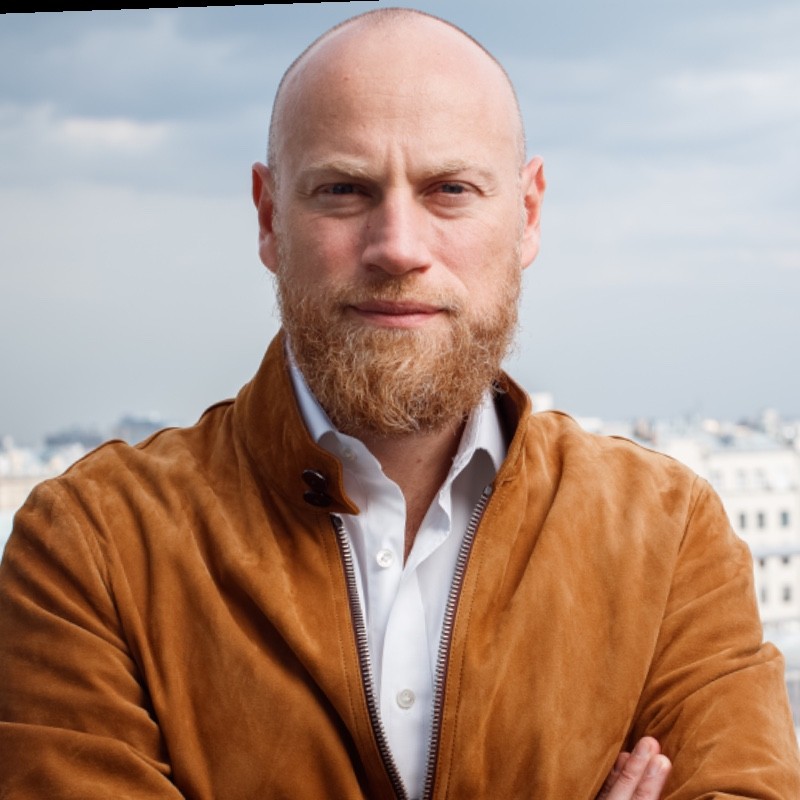 Biryukov will combine the chief executive role with his existing remit as EVP of legal affairs and corporate relations.

His appointment follows the announcement last week that Vasyl Latsanych, Beeline’s current CEO, is to step down at the end of June. Latsanych joined Veo as CEO of Beeline Russia in January 2018.

Biryukov joined VimpelCom in 20165 as director of legal affairs for the Eurasia region, responsible for corporate governance, legal support for strategic initiatives and partnerships in Kazakhstan and Kyrgyzstan.

Beeline saw its domestic subscriber base decline by 1.1% last year, which was attributed to price competition and problems with its distribution and sales network.

The domestic service provider posted revenues of RUB73.4 billion (€1.07 billion) for the fourth quarter, up 3.3%. Fixed-line revenues were up by 4.2% thanks to increased broadband and transit service revenues. The company also pointed to success in growing its fixed-mobile converged base of customers, which was up 20% year-on-year in Q4 to over 1.3 million, representing 50% penetration of its broadband customers base.