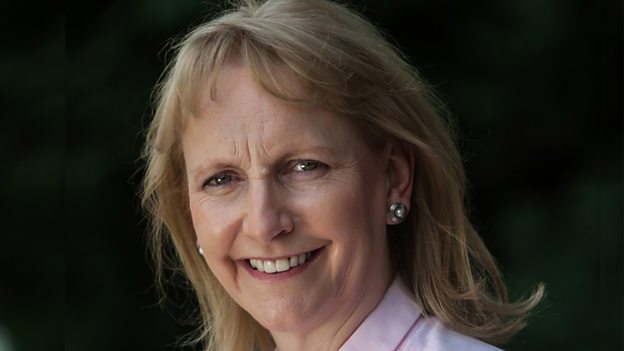 Donalda MacKinnon, the first female director of BBC Scotland, will stand down in the autumn.

MacKinnon will depart the broadcaster after 33 years, four of which were spent in this current role. Prior to her time at the top of BBC Scotland, MacKinnon was head of programmes and services, and had also led the broadcaster’s children’s and Gaelic services.

The departing director announced her decision to staff in a meeting at the BBC Studios in Pacific Quay. She said that she believed it is the right time to step down, having overseen the launch of a new TV channel and the biggest-ever programme investment in the Scottish broadcaster’s history.

MacKinnon said: “Reflecting back on all that we have achieved, and with complete certainty that we are in strong shape for the future, I’ve decided that this is the right time for me to stand down and allow a new leader to take you all to the next stage.”

“It has not been an easy decision for me to leave this job, a brilliant team and the best colleagues and friends I could have wished to have… but I am sure that this is the right moment for me and for all of us.”

She also noted that her decision to retire is informed by her turning 60 this year, and a desire to “get some time back” for personal reasons and her family.

MacKinnon will not leave before BBC director general Tony Hall, who last month himself announced that he is to step down this summer after seven years in the job.

Hall praised MacKinnon’s contribution to the industry, calling her a “hugely valued colleague” and a “passionate advocate for both the BBC in Scotland – and for Scotland’s interests inside the organisation.”

He added: “As a passionate advocate of diversity and inclusion, Donalda has used her warmth and openness to bring about changes to the whole organisation, designed to make the BBC a great place in which to work for women and all.”

Ken MacQuarrie, BBC nations and regions director, applauded MacKinnon for “bringing her vision, empathy and a real resolve to pushing culture change within the organisation.”