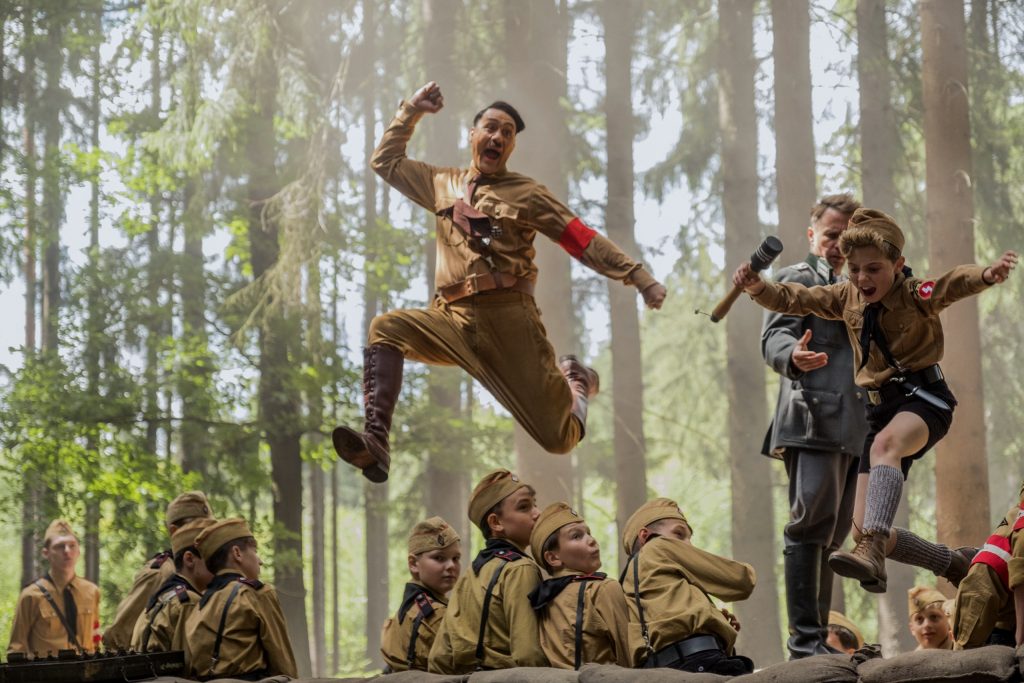 Disney has struck an extended content deal with Nordic Entertainment Group (NENT Group), providing the latter’s streamer Viaplay and its pay TV channels with an array of shows from its content library.

The multi-year deal will see Viaplay and Viasat pay-TV channels gaining exclusive first-pay rights to films from 20th Century Studios in the Nordic region, including titles such as Bohemian Rhapsody, The Favourite and the 2020 Oscar-nominated Jojo Rabbit and Ford v Ferrari.

It remains to be seen how the forthcoming launch of the Disney+ streaming service in the Nordics – due to launch in the summer – will sit alongside NENT’s offering but the agreement suggests Disney-owned programming will remain on third party services as per the “multi-year” deal.

Filippa Wallestam, NENT Group’s chief content officer, said the deal “will extend our relationship with Disney to nearly 20 years and showcases both the popularity of their content with our viewers and the fantastic viewing experiences available on Viaplay and Viasat. We will now show even more of the world’s biggest films and series for years to come.”

NENT already offers an array of Disney content to its Viaplay customers, including more than 4,000 episodes of box-sets including 24, Prison Break and Futurama via the Fox+ services.

National Geographic+, meanwhile, offers 600 documentary episodes, while other agreements mean viewers can watch 20th Century Studios films and series such as How I Met Your Mother, The Simpsons and Bones on its free-TV channels.

NENT Group is also responsible for advertising sales for Fox and Disney channels in Sweden, Norway and Denmark. These agreements continue to run on a multi-year basis.