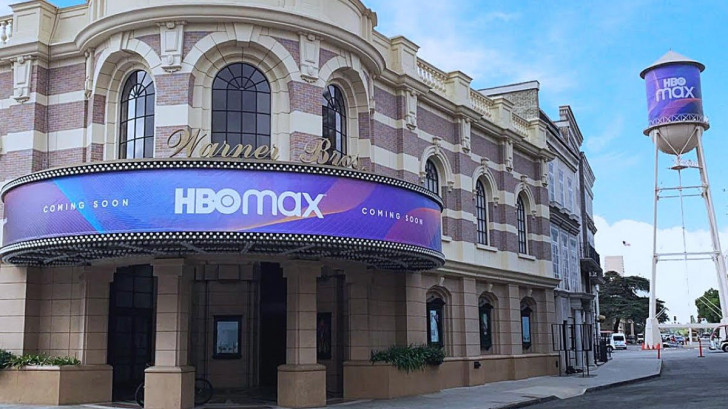 With AT&T’s HBO Max OTT service months away from launch, the company’s emphasis on the service has been laid clear by a new report.

According to new figures from Ampere Analysis, by Q4 2019, streaming commissions represented 73% of WarnerMedia’s new TV projects. This is a significant change from Q4 2018, where streaming only represented a small portion of the company’s commissions and shows for cable networks made up 90% of new projects.

The report notes that the “rapid change illustrates the relegation of Warner’s cable networks to second place behind the strategically important streaming services”.

It’s worth noting that not all of this content is being commissioned for HBO Max, with comic book streamer DC Universe also seeing significant investment.

Fred Black, analyst at Ampere Analysis said: “Warner’s pivot towards an increasingly HBO Max-first approach to commissioning is not only apparent in the number of new projects in development, but also in the types of content being commissioned.

“Warner’s cable properties commissioned only four Sci-Fi & Fantasy titles in 2019, all at HBO, while its streaming properties greenlit 12. This is the clearest sign yet that the home of the juggernaut Game of Thrones will in the future play second fiddle to HBO Max when it comes to some of Warner’s highest-profile genre commissions.”