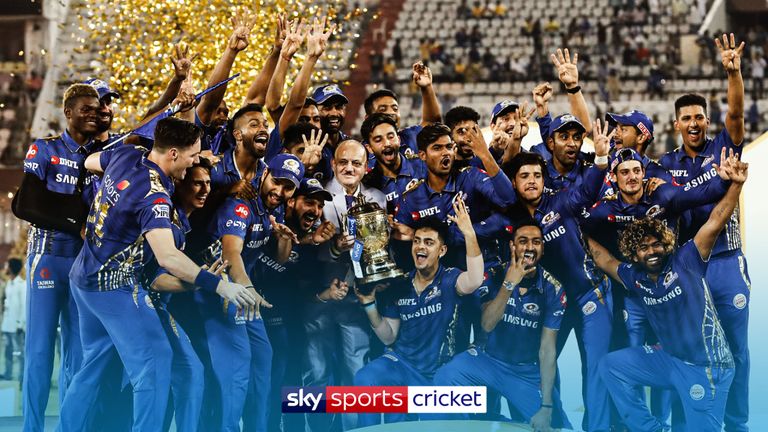 Sky Sports has regained the Indian Premier League cricket tournament through to 2023.

The league is the leading Twenty20 cricket franchise, and recorded 462 million viewers in its native India in 2019, according to BARC.

Sky previously held the rights from 2015-18, but was unable to reach an agreement with Disney-owned Star India in 2019. This impasse let BT swoop in at the last minute and pick up non-exclusive rights for the tournament.

While BT Sport was reportedly interested in retaining the rights, Sky has reclaimed the exclusive rights from 2020-23.

As such, Sky will offer live coverage of all 60 matches from the tournament when it starts at the end of March.

Sky has bolstered its cricket portfolio for 2020, and holds the rights to International Cricket Council (ICC) matches and tournaments. This includes new competition, The Hundred.

Sky Sports managing director Rob Webster said: “The Vivo IPL is a truly spectacular competition and one that grips you from start to finish. The tournament features the world’s best T20 players, all playing in front of thousands of passionate fans across India.

“Sky Sports’ cricket coverage – still trying to catch its breath from a stunning 2019 – goes from strength to strength for the year ahead. We’re thrilled to add the Vivo IPL to an already busy cricketing calendar for 2020 joining events such as the ICC Men’s and Women’s T20 World Cup’s from Australia.”

One other company banking on the IPL is Disney, which is launching its Disney+ streaming service in the country through Star India’s Hotstar OTT platform on March 29.

Disney CEO Bob Iger said that it is “an opportune moment” and “very, very optimal circumstances.”

The service’s Hotstar VIP and Premium subscription tiers are being rebranded as ‘Disney+ Hotstar.’